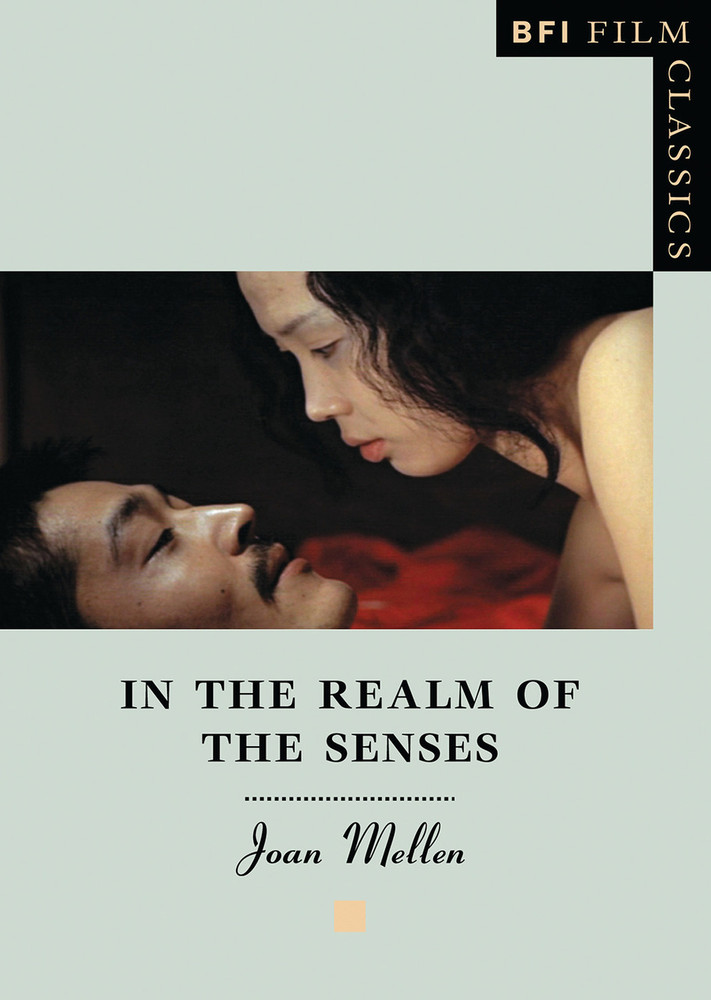 In the Realm of the Senses

In this work, Joan Mellen analyses In the Realm of the Senses, the controversial film which caused a sensation at the 1976 Cannes Film Festival.

Declared obscene in Japan, where it has never been shown in its entirety, Oshima Nagisa's In the Realm of the Senses, was shown uncut at the Cannes Film Festival in 1976: thirteen screenings were required to satisfy audience demand. The unprecedented explicitness with which the film presented sexual acts inevitably caused widespread controversy. But this is not a film which sets out simply to shock.

Oshima's account of a couple whose sexual obsession finds its ultimate expression in murder (based on a notorious true-life incident in 1936 Tokyo) was animated by deep political convictions. As Joan Mellen explains, Oshima wished to break with social conventions as well as the filmmaking culture of the past. He took a revolutionary position. Refusing to follow the lead of the masters who had gone before him (Mizoguchi, Ozu, Naruse, Kurosawa), disdaining costume drama and poignant family portraits, Oshima attacked the sense of victimhood he saw everywhere in his country's psychic make-up. In the Realm of the Senses is the fullest expression of this political intent. Oshima's lovers seek to combat social repression through sexual transgression – but they fail.

Sense of Place, A

In the Realm of the Political Subtext: Outfoxed and Control Room

Vitamania: The Sense and Nonsense of Vitamins