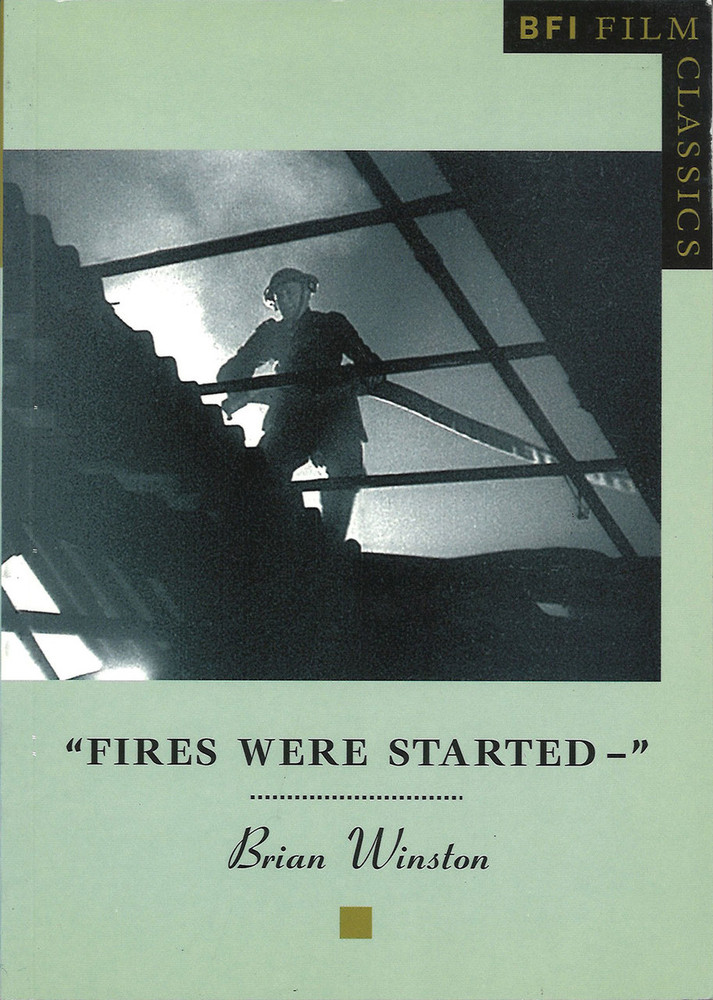 Humphrey Jennings (1907–1950) was perhaps the most gifted filmmaker of the British documentary movement. Involved in the Mass Observation project of the 1930s, Jennings' talent lays in picturing ordinary life in ways that were inventive yet authentic. "Fires Were Started –" (1943) is his major achievement. A film about a day's work for a unit of mainly auxiliary volunteer firemen at the height of the blitz, it blends observation with reconstruction to achieve a particularly poignant kind of propaganda.

Lindsay Anderson expressed the opinion of many commentators and viewers when he wrote in Sight and Sound (in a 1954 article reprinted as an appendix to this volume) that Jennings was 'the only real poet the British cinema has yet produced'. But how could a documentarist also be a poet?

This is one of the questions addressed by Brian Winston in his study of "Fires Were Started –", a question which is particularly relevant today in the wake of the massive public controversies surrounding 'faked' documentaries. For Winston documentary filmmaking is always 'creatively treated actuality' and must be taken as such if it's to be properly valued and understood.

Getting Started with Gelatin Silver Photography: A Guide for Teachers

Fire in the Stone, The

Getting Started! Media Education in the Early Years

Getting Started with Radio and Sound