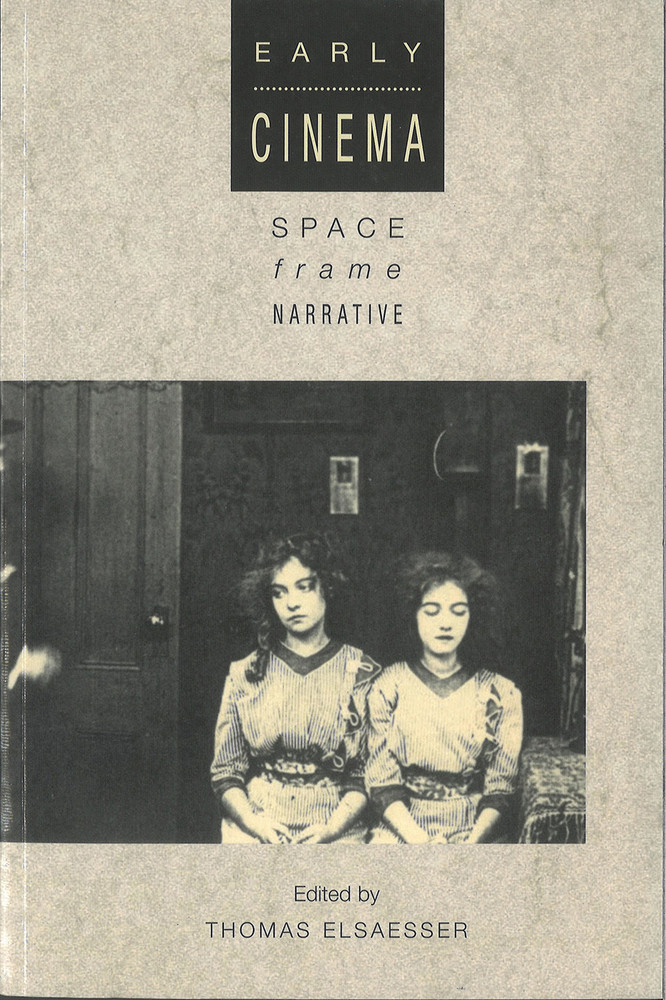 In the twenty years preceding World War I, cinema rapidly developed from a fairground curiosity into a major industry and social institution, a source of information and entertainment for millions of people. Only recently have film scholars and historians begun to study these early years of cinema in their own right and not simply as first steps towards the classical narrative cinema we now associate with Hollywood.

The essays in this collection trace the fascinating history of how the cinema developed its forms of storytelling and representation and how it evolved into a complex industry with Hollywood rapidly acquiring a dominant role. These issues can be seen to arise from new readings of the so-called pioneers – Melies, Lumiere, Porter and Griffith – while also suggesting new perspectives on major European filmmakers of the 1910s and 1920s.

Editor Thomas Elsaesser complements the contributions from leading British, American and European scholars with introductory essays of his own that provide a comprehensive overview of the field. The volume is the most authoritative survey to date of a key area of contemporary film research, invaluable to historians as well as to students of cinema.

Cinema Science: 'Passengers' and the Specifics of Space