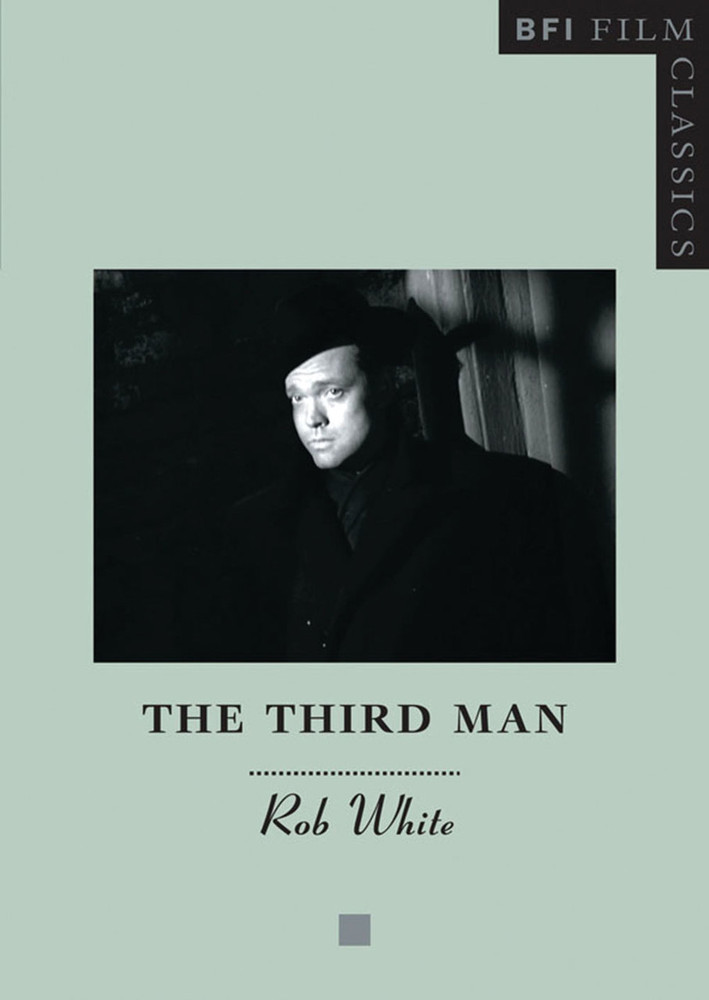 A window is thrown open and sudden light illuminates the face of Orson Welles. Harry Lime's return from the dead in The Third Man (1949), Carol Reed's unique thriller set in occupied Vienna, is one of the most famous scenes in all cinema. But there is more besides: the zither score, the tilted shots, the cuckoo-clock speech, the desperate manhunt in the city sewers.

A British – American co-production overseen by Alexander Korda and David O Selznick, The Third Man was written by Graham Greene, photographed by Robert Krasker and featured, along with Welles, Joseph Cotten, Alida Valli and Trevor Howard. All of them did superb work under Reed's subtle direction. After The Third Man, Carol Reed was hailed as one of the world's great directors. This title sets out to understand what kind of artist Reed was and whether he deserved such accolades. Rob White explores how the film came to be made and seeks to explain its fascination.

The Third Man: Scene by Scene Analysis (Film as Text)

'The Third Man': Background and Context & Genre and Influences (Film as Text)

The Third Man - Exalting in the Terribleness of Life: Suffering and Laughter in the Vienna of 'The Third Man' (Film as Text)

Third Man, The (VATE Inside Stories)