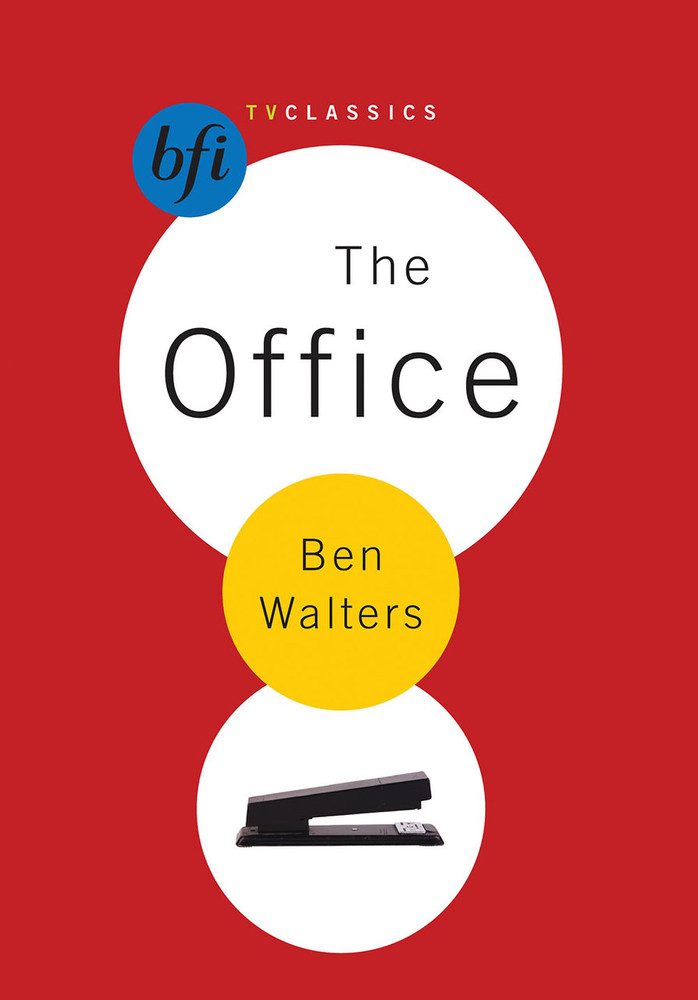 Created by Ricky Gervais and Stephen Merchant, The Office is arguably the first British TV masterpiece of the new century. Gervais stars as David Brent, branch manager of a paper merchants located on a trading estate in the soulless confines of Slough, south-east England. A mock fly-on-the-wall documentary which is by turns satirical, bitter and poignant, The Office first aired in 2001, finding a solid cult audience. But its second series and the subsequent two-part Christmas special found huge mainstream popularity; when it was released on DVD, The Office became the UK's fastest- and biggest-selling television show ever in that medium.

Gervais is grotesquely captivating as the smug, insecure, unreconstructed piglet of a manager whose inflated ego is belied by his incomprehensible jargon. His lieutenant and sidekick Gareth (Mackenzie Crook) is a gormless fantasist with comparable (though military) delusions of grandeur. Together they turn the workplace into a surreal circus worthy of Sartre – to the disbelief or bafflement of their co-workers, notably Tim (Martin Freeman), the cynical sales clerk, and Dawn (Lucy Davis), the wistful receptionist. Ben Walters traces the roots of The Office in the history of British comedy: David Brent is heir to a whole line of pathetic ogres, including Albert Steptoe, Basil Fawlty and Alan Partridge. Drawing on extensive interviews with Gervais and Merchant conducted specially for this book, Walters explores how the show came to be made, what it has to say about contemporary Britain, and why it achieved such spectacular (and international) success.

Filmonomics: An Introduction to the Economics of the Box Office