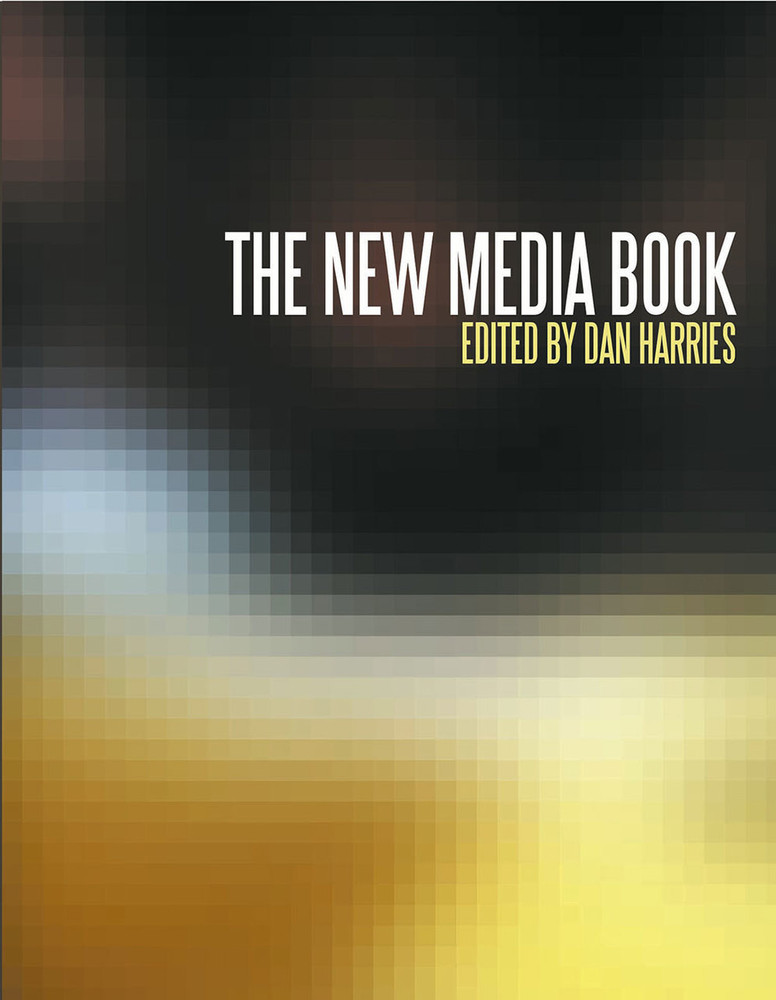 What will prove to be the lasting impact of New Media on film and television? What kinds of transformations of moving image media are really already under way? The term 'new media' has become an effective catch word both as a description of the digital delivery of media via the internet, DVD, and digital television and as a reference to the 'newness' such technologies have brought to media more generally. And yet the nature of this transformation has been overhyped and too little understood.

The New Media Book provides an accessible, critical intervention into the field of moving image studies and features twenty newly commissioned and thought-provoking essays in a format designed to be of wide use to a range of courses in digital media, film and television studies. The book is divided into five thematic sections: Technologies, Production, Texts, Consumption, and Contexts and addresses how 'new media' is both embracing and altering the existing media landscape.

Topics discussed include the ways in which we interact with digital television, the changing methods of production, distribution, and exhibition within the media industry, and how the histories of traditional media have influenced the development of new media. The New Media Book examines the corresponding influences that 'traditional' media and 'new' media are having upon each other as well as revisiting central, continuing issues surrounding the moving image and the contexts in which all the media operate. The collected essays present and redefine these crucially important topics providing the most systematic analysis of both change and continuity in the contemporary media landscape yet published in the field of screen studies.

Children and the New Media Literacy