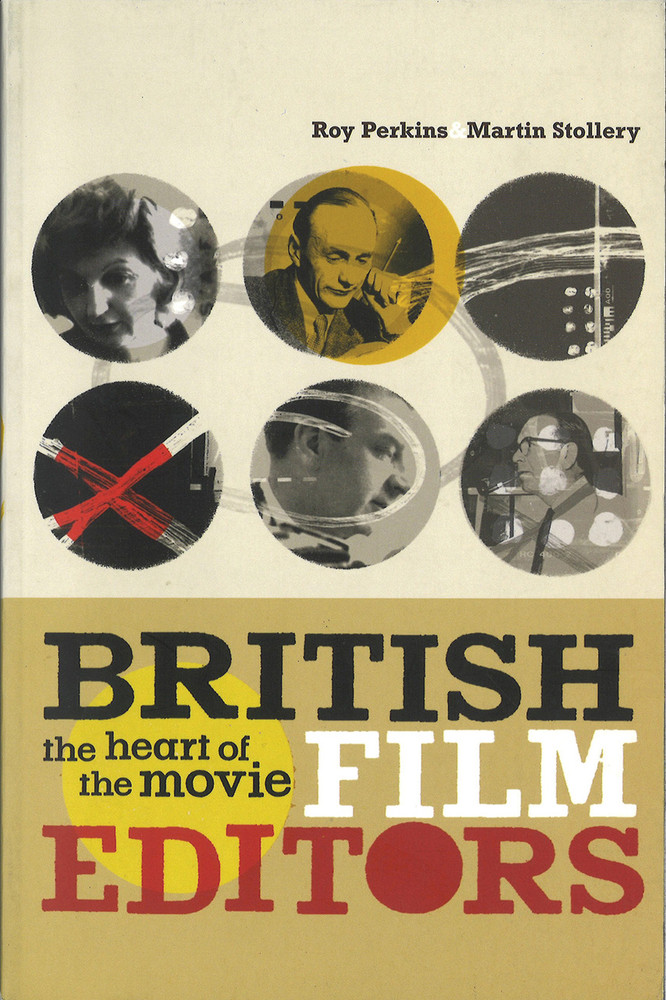 British Film Editors: The Heart of the Movie

'Most of the Directors I've worked with needed someone to talk to who is deep inside the heart of the movie.' – Mick Audsley, Film Editor.

Film editing is understood by the industry to be one of the most crucial contributions to filmmaking. World-class British editors such as Antony Gibbs and Anne Coates have received recognition of their importance in Hollywood and experienced British editors have important roles in a surprising number of major American movies.

This book attempts to explain this most elusive of roles by allowing editors to describe in their own words what they do and to bring them into the critical and public spotlight. It is the most comprehensive survey of its kind to date and is based upon interviews with many distinguished editors who have worked on films as diverse as Blade Runner and Carry on Up the Khyber, Die Hard 2 and Blow Up, American Beauty and Performance. British Film Editors also provides a detailed history of editing, together with extensive filmographies. It is the first book on British feature-film editing.

British 'B' Film, The

Cutting with Rhythm: The Backbeat of Ben Joss, Film and Television Editor

Editors on Editors - The First Cut is Always the Deepest