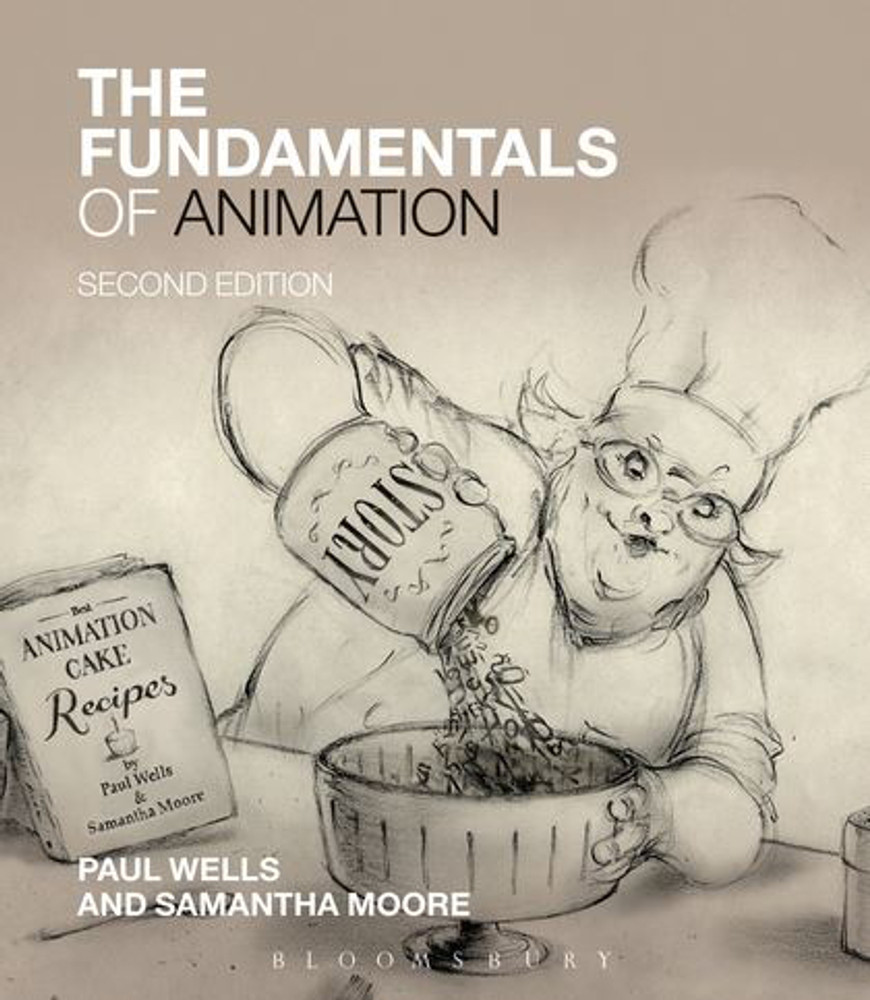 Fundamentals of Animation, The - Second Edition

Packed with examples from classic and contemporary films, this second edition of The Fundamentals of Animation presents each stage of the animation production process in an engaging visual style, whilst providing an historical and critical context for four core disciplines: drawn/cel, 2D/3D stop-motion, computer-generated and experimental animation.

With insightful commentary from leading animators, Wells and Moore also introduce you to the many different career paths open to aspiring animators, from storyboard artist or character designer to VFX artist or writer and director. They also provide you with key tips on producing engaging portfolios and show reels.

Getting the Buggers to Read - Second Edition