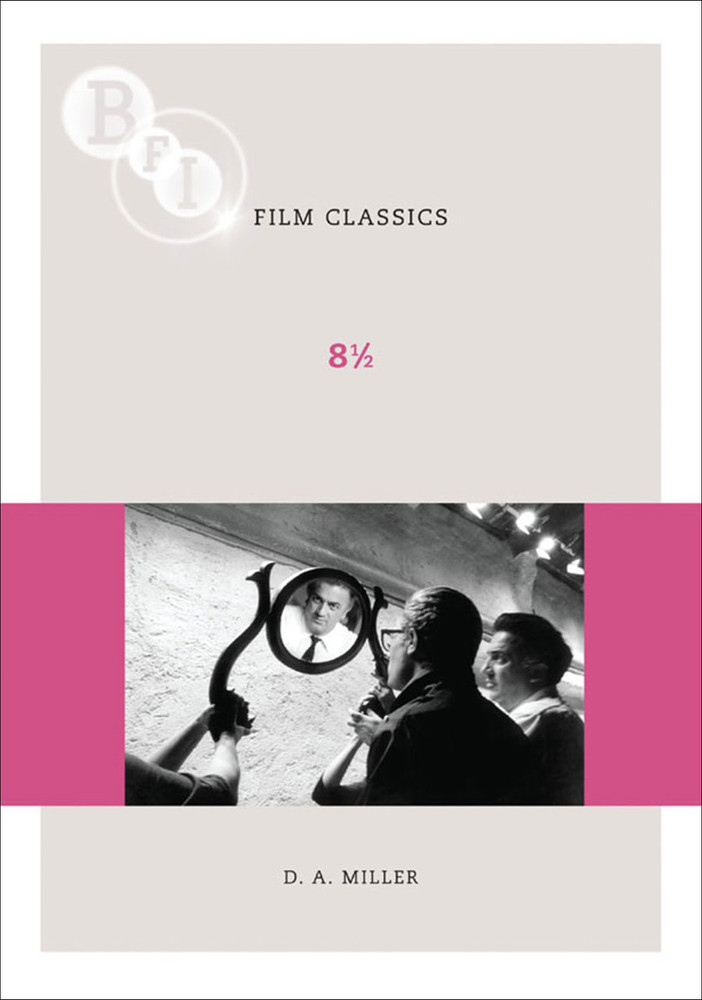 Federico Fellini's masterpiece 8 1/2 (Otto e mezzo) shocked audiences around the world when it was released in 1963 by its sheer auteurist gall. The hero, a film director named Guido Anselmi, seemed to be Fellini's mirror image, and the story to reflect the making of 8 1/2 itself. Whether attacked for self-indulgence or extolled for self-consciousness, 8 1/2 became the paradigm of personal filmmaking, and numerous directors, including Martin Scorsese, Woody Allen and Bruce LaBruce, paid homage to it in their own work.

Now that 8 1/2's conceit is less shocking, D. A. Miller argues, we can see more clearly how tentative, even timid, Fellin's groundbreaking incarnation always was. Guido is a perfect blank, or is trying his best to seem one. By his own admission he doesn't even have an artistic or social statement to offer: 'I have nothing to say, but I want to say it anyway.' 8 1/2's deepest commitment is not to this man (who is never quite 'all there') or to his message (which is lacking entirely) but to its own flamboyant manner. The enduring timeliness of 8 1/2 lies, Miller suggests, in its aggressive shirking of the shame that falls on the man – and the artist – who fails his appointed social responsibilities.