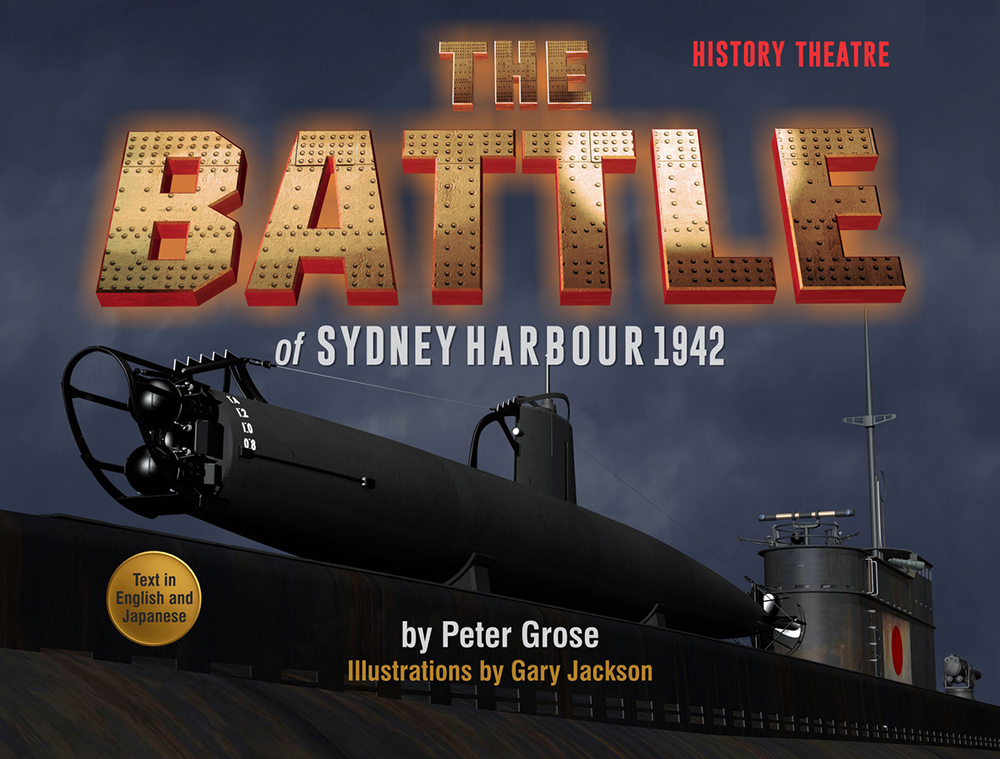 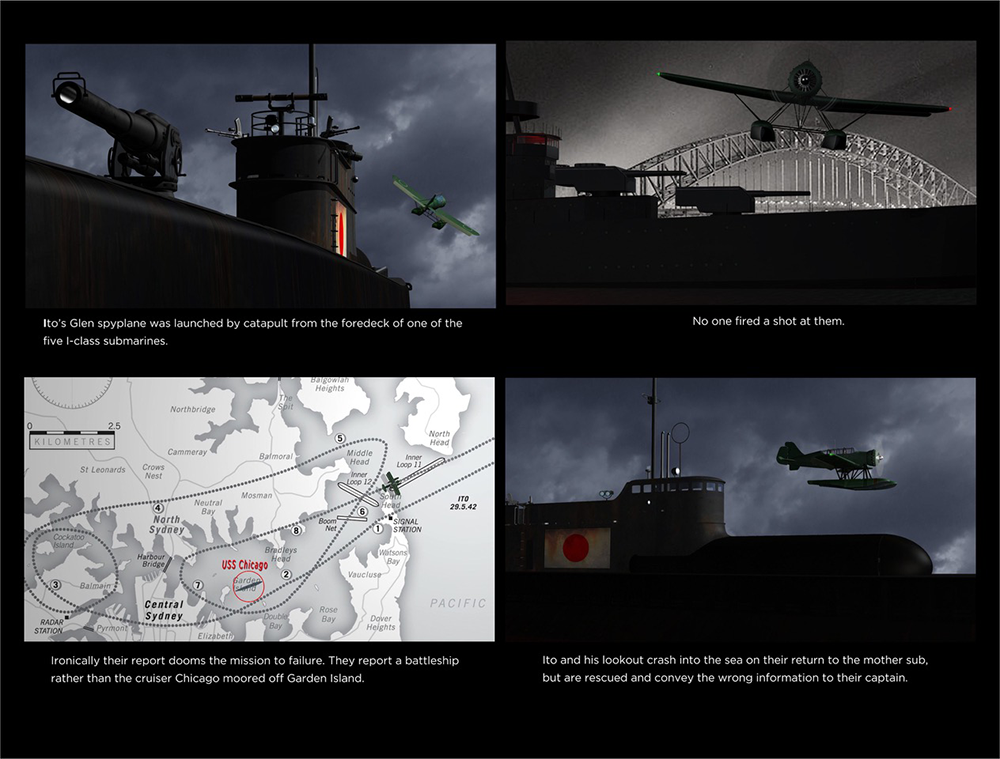 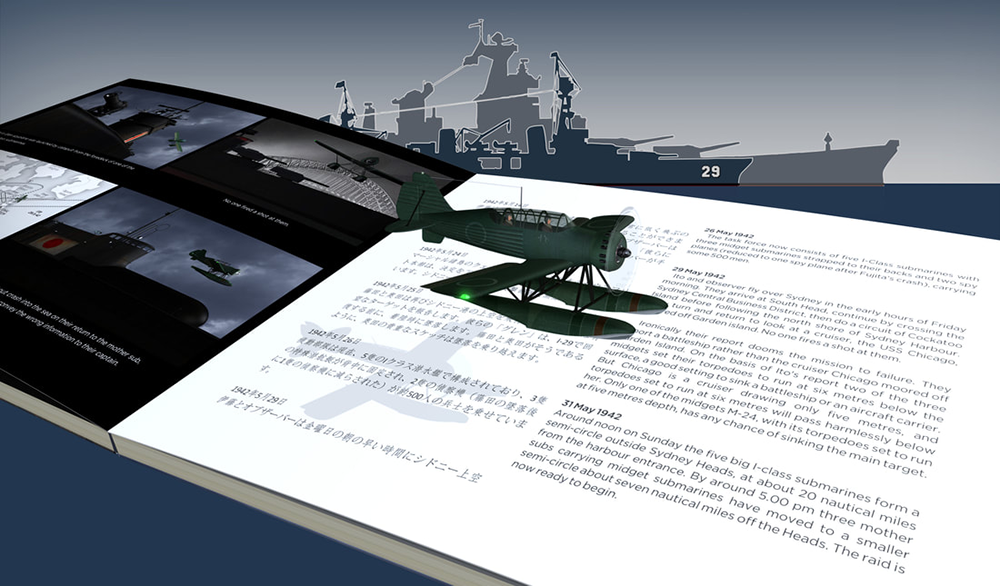 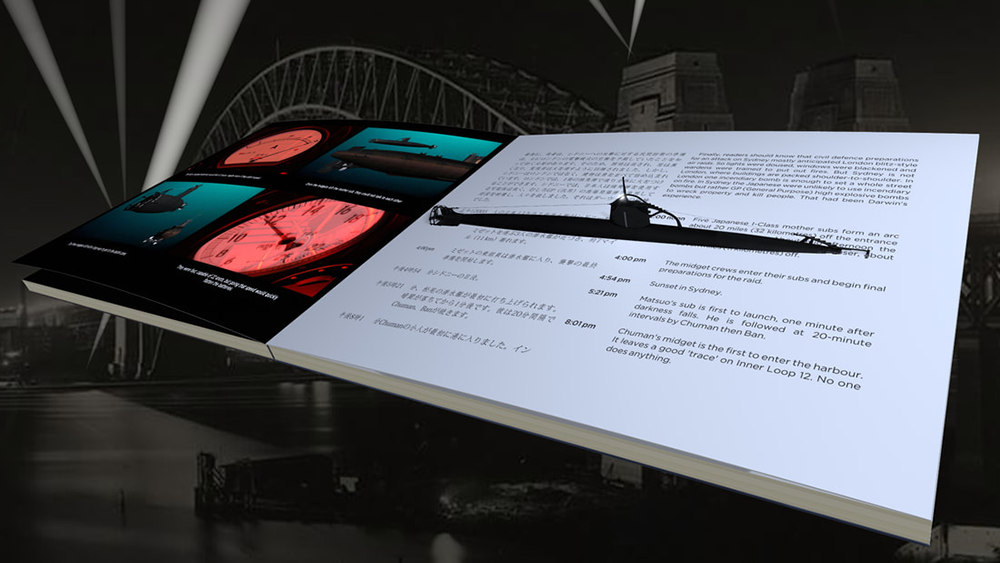 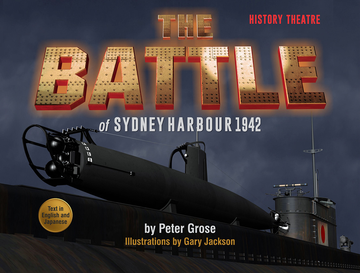 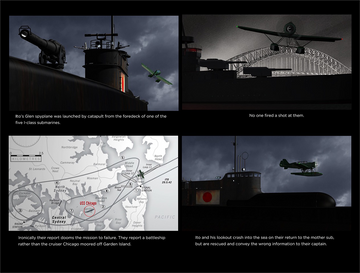 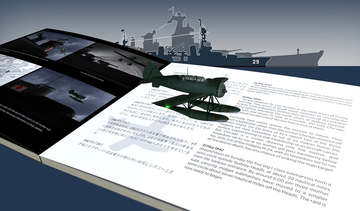 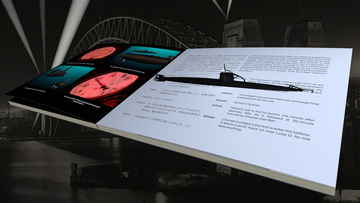 Battle of Sydney Harbour 1942, The

PLEASE NOTE: This books is available for pre-order. The expected release date is in July 2022.

It's easy to forget that twenty-seven young men died in Sydney Harbour and the surrounding waters on the night of 31 May 1942. It's equally easy to fall into the old Fleet Street trap of saying: 'You'd need a heart of stone not to laugh.' It's true that many of the events that night were totally farcical. But it's equally true that twenty-one young men – nineteen Anzacs and two Brits – bunked down on the old wooden ferry HMAS Kuttabul that Sunday night without knowing they would be dead by morning. It's equally true that six brave and highly-trained Japanese sailors would never return to their families and fiancees. For the Brits and Anzacs death was sudden and unexpected. For the six Japanese sailors, although this was no suicide mission, death seemed likely if not inevitable. This book is dedicated to their memory.

This illustrated book will also include both Japanese and English text to incorporate both the Japanese and allied perspectives in the battle of Sydney Harbour.

The Vision Not So Splendid: The Representation of Sydney Harbour in Film

Society under pressure - 1942 and the Battle for Australia