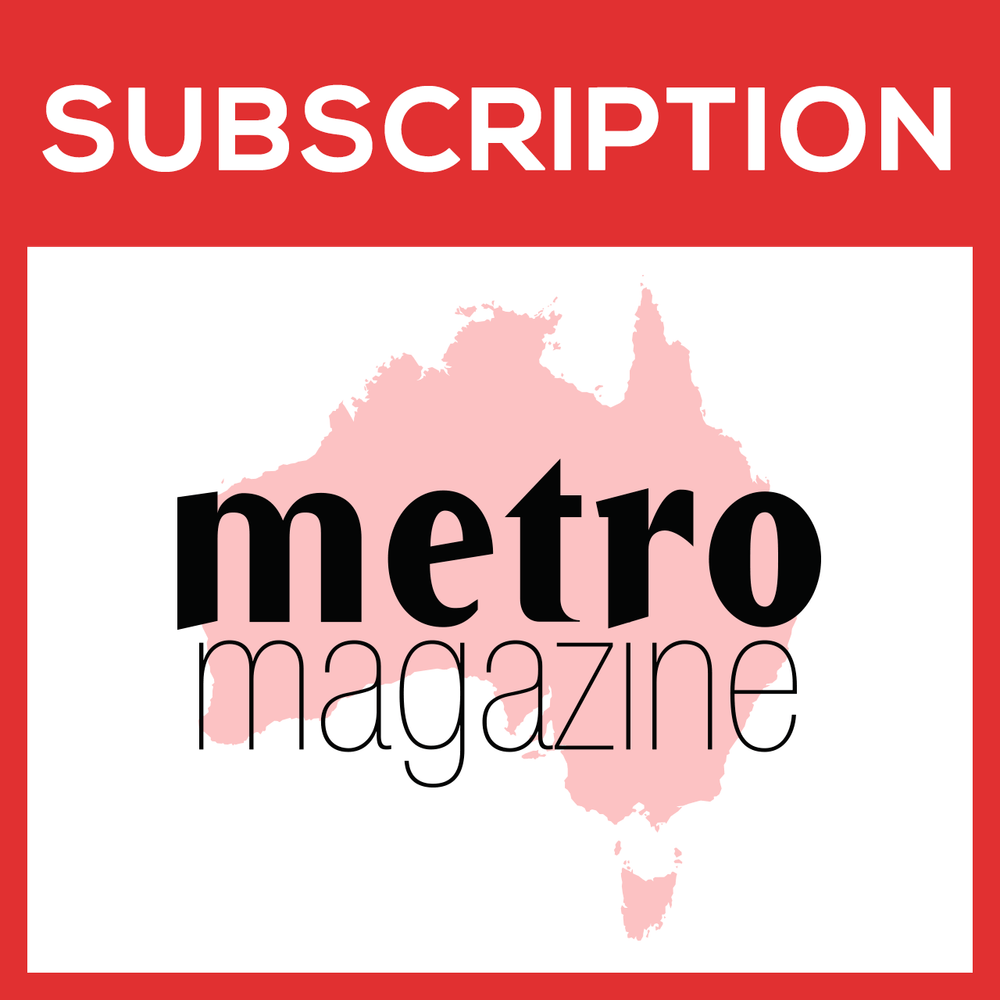 Metro Inside Australia - School or Corporation

Metro is Australia's oldest and most respected screen magazine. Whether you're an avid film fan or a seasoned theorist, you will find pieces that pique your interest in Metro. Every issue features long-form reviews, interviews and essays on film, television and media – new and old – from Australia, New Zealand and the Asia-Pacific region.

SE Inside Australia - School or Corporation