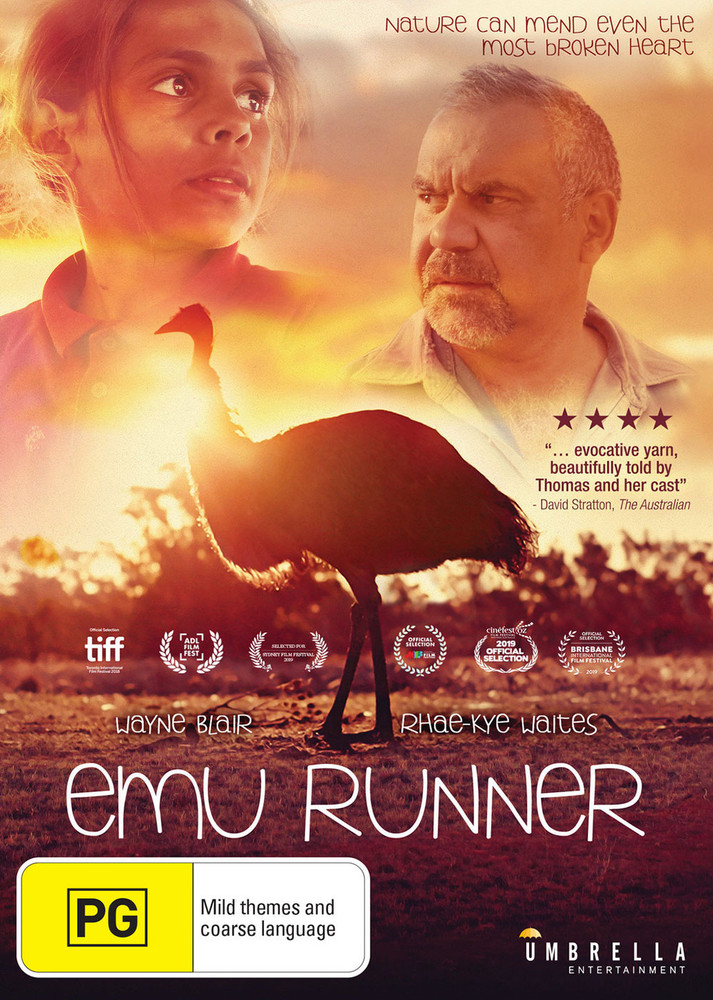 Emu Runner is a story about a nine-year-old First Nations Ngemba girl, Gemma (Gem) Daniels, who lives in the remote Australian town of Brewarrina. As she copes with her mother's unexpected death, Gem finds solace in the company of a wild emu, unwittingly connecting her with her mother's traditional totem animal. As she spends more and more time with the emu, Gem skips school, attracting the attention of Heidi, a new social worker in town, who is convinced Gem's family is failing to look after her.

ATOM has also produced a study guide for Emu Runner. This study guide is available for download here.