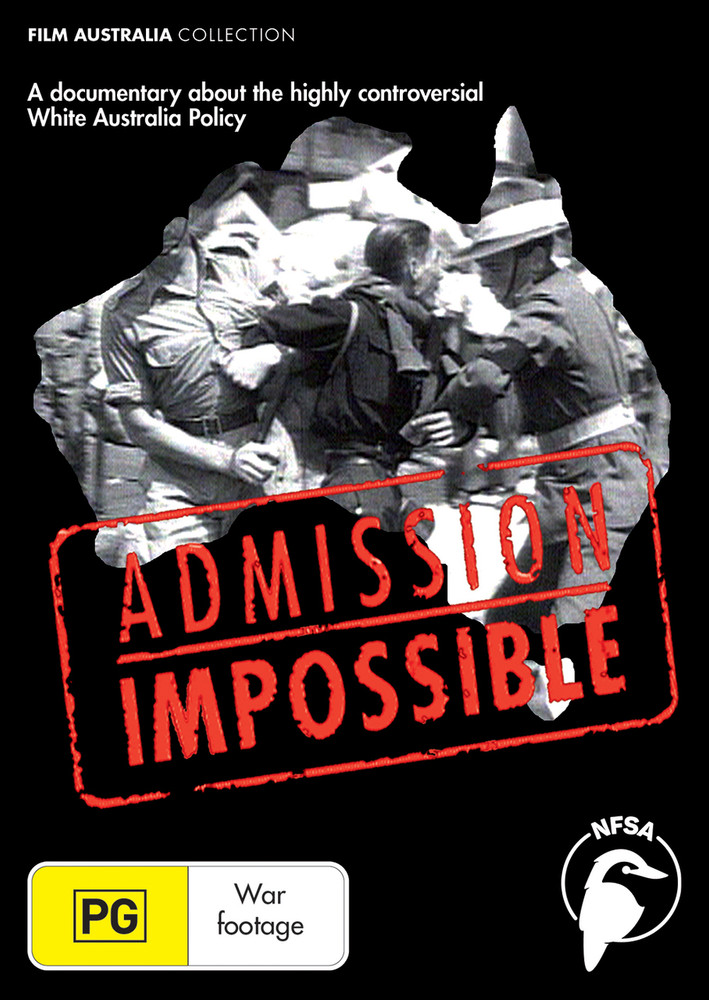 For much of the twentieth century, successive Australian governments pursued a policy of deporting and barring entry to any race of people they considered undesirable. This was known as the White Australia policy. Admission Impossible is the true story of the behind-the-scenes political forces and the propaganda campaigns that attempted to populate Australia with 'pure white' migrants.

(1992, 54 mins) A Film Australia National Interest Program. Produced with the assistance of the Australian Broadcasting Corporation.