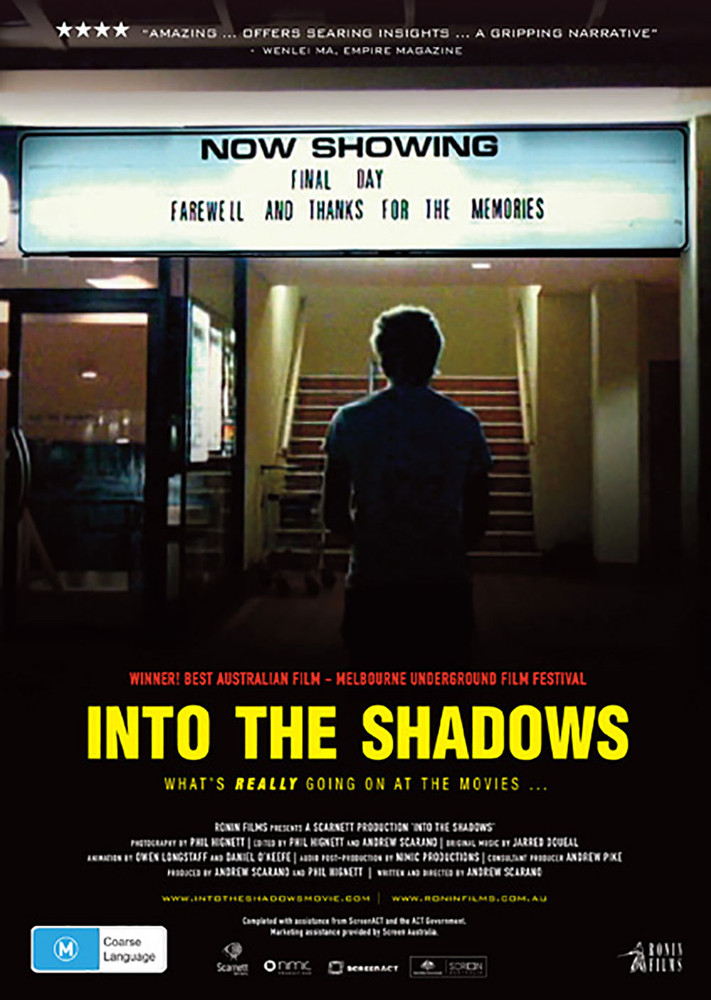 Into the Shadows (30-Day Rental)

Light from the Shadows (7-Day Rental)