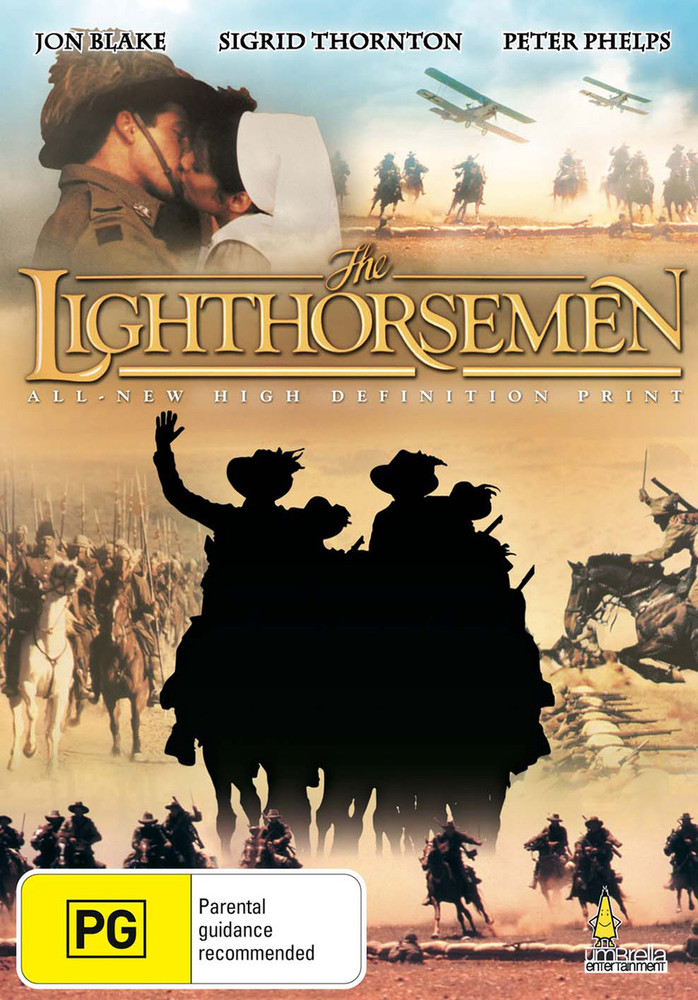 In the great Aussie spirit of courage and adventure comes a true ANZAC legend from the creators of Phar Lap and The Man From Snowy River. Four gallant men of the Australian Light Horse Regiment are thrust into the last great cavalry charge when the British campaign in Palestine becomes stalemated in 1917.

In a desperate attempt to aid the Allies' cause, 800 young Australian horsemen set off against gunfire and insurmountable odds in a last ditch attempt to save the attacking British soldiers from imminent annihilation by the Turco-German Army.

ATOM has also produced a study guide for The Lighthorsemen. This study guide is available for download here.