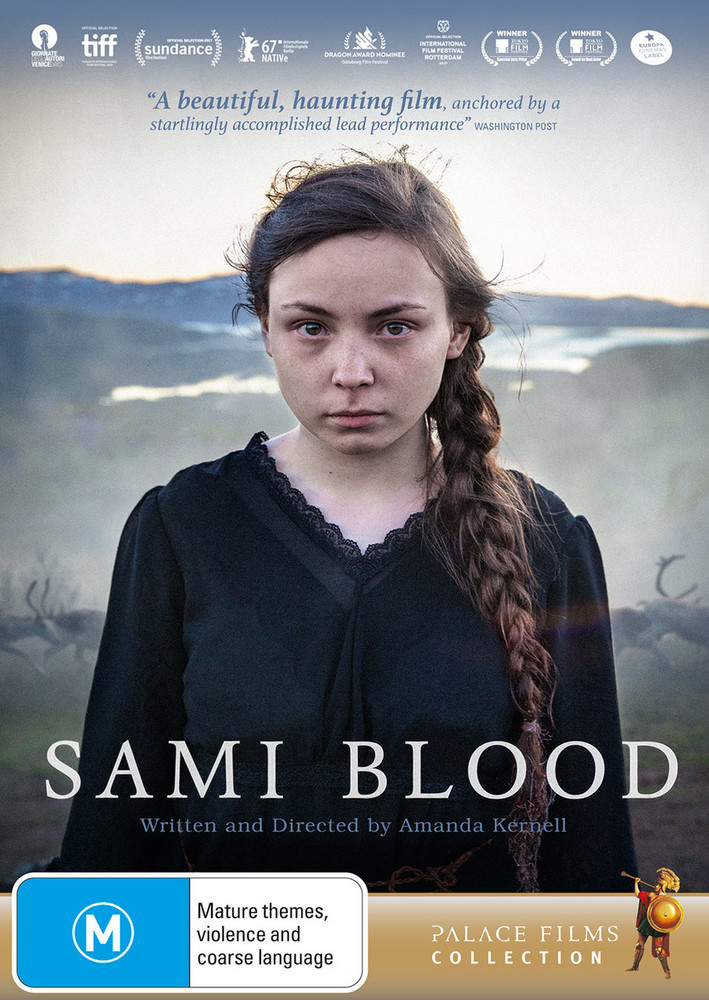 During the 1930s in Sweden, indigenous Sami children were systematically removed from their parents (a practice common in Scandinavia over the nineteenth and twentieth century). Reindeer-herding teenager Elle-Marja (Lene Cecilia Sparrok) is one of these children, sent to a boarding school where indigenous students are taught Swedish language and customs, and made 'acceptable' to white society. During her stay, Elle-Marja is torn between assimilating and her burgeoning sense of self...

Beautifully articulating adolescent anxiety and the impact of one culture seeking to deny another, Kernell's hyper-specific setting uncovers an engrossing, universal story, one particularly familiar within the context of Australian history.

Lost Salt Gift of Blood, The

Blood on the Tracks