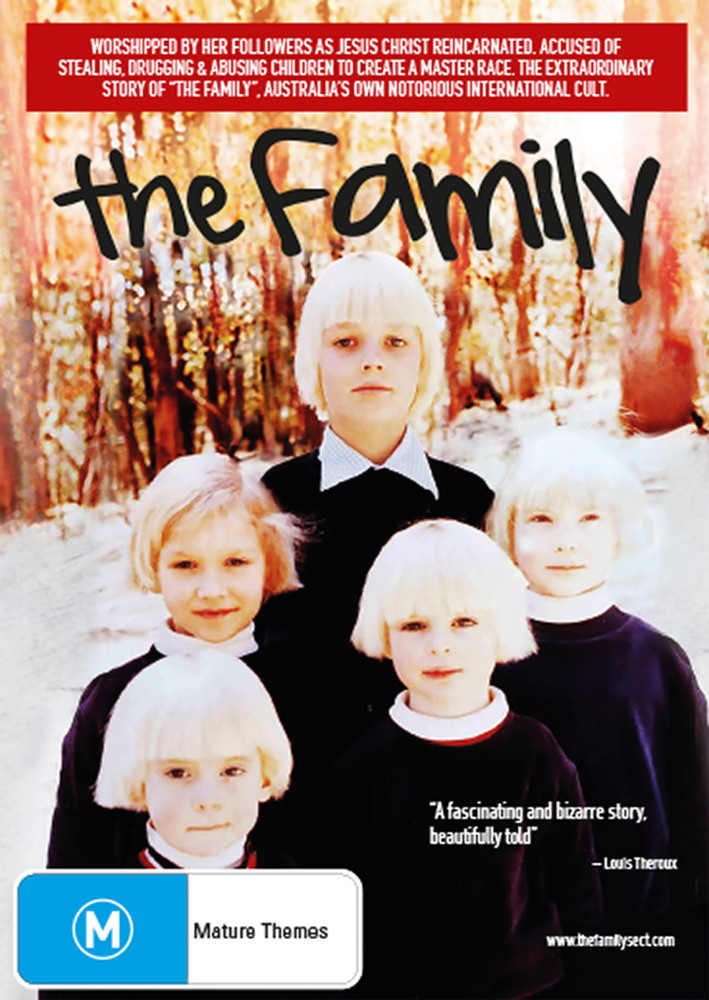 Cult of The Family, The (7-Day Rental)