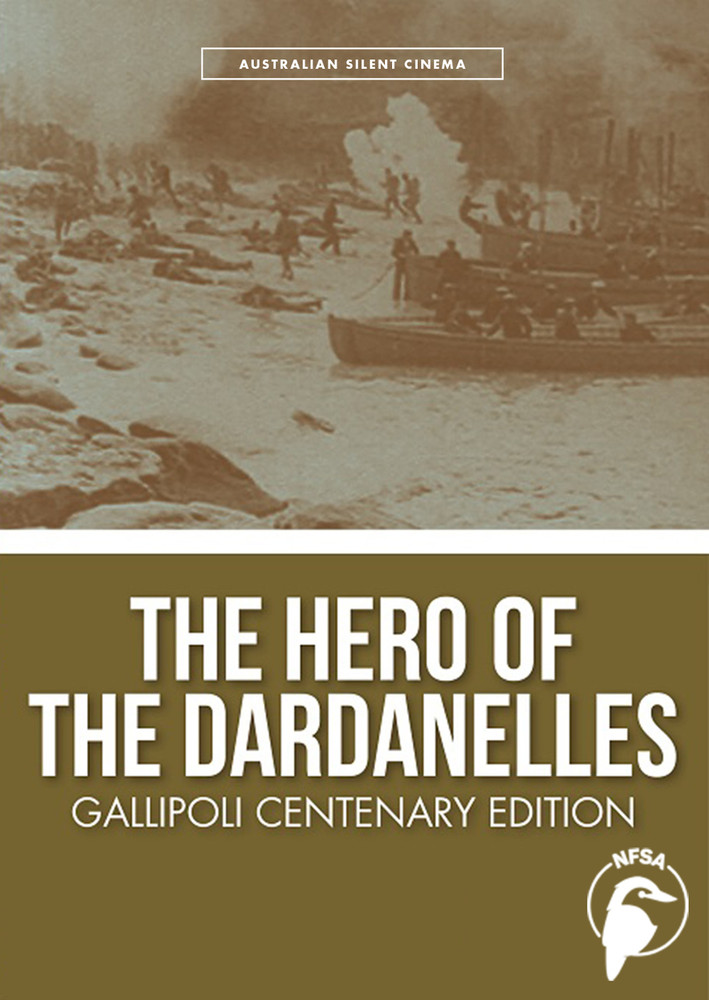 Opening to great acclaim at Melbourne's Majestic Theatre on 17 July 1915, The Hero of the Dardanelles was produced only weeks after the Gallipoli landings and includes the first ever re-enactment of that campaign. The landing sequence was staged at Sydney's Tamarama Bay, as hundreds of soldiers from the Army's Liverpool Training Camp stormed the beach and scrambled up the cliffs. It is sobering to realise that many of these men were soon to leave Australia and join the fighting in Europe. This version of The Hero of the Dardanelles was reconstructed by the NFSA and Australian historian Dr Daniel Reynaud. Despite missing significant sections of the film, the reconstruction uses surviving footage, documentary film, and newspaper stills to give a realistic impression of the original film.

(1915, 22 mins) Restored Version Distributed by the National Film and Sound Archive of Australia.

Hero of the Dardanelles, The (3-Day Rental)