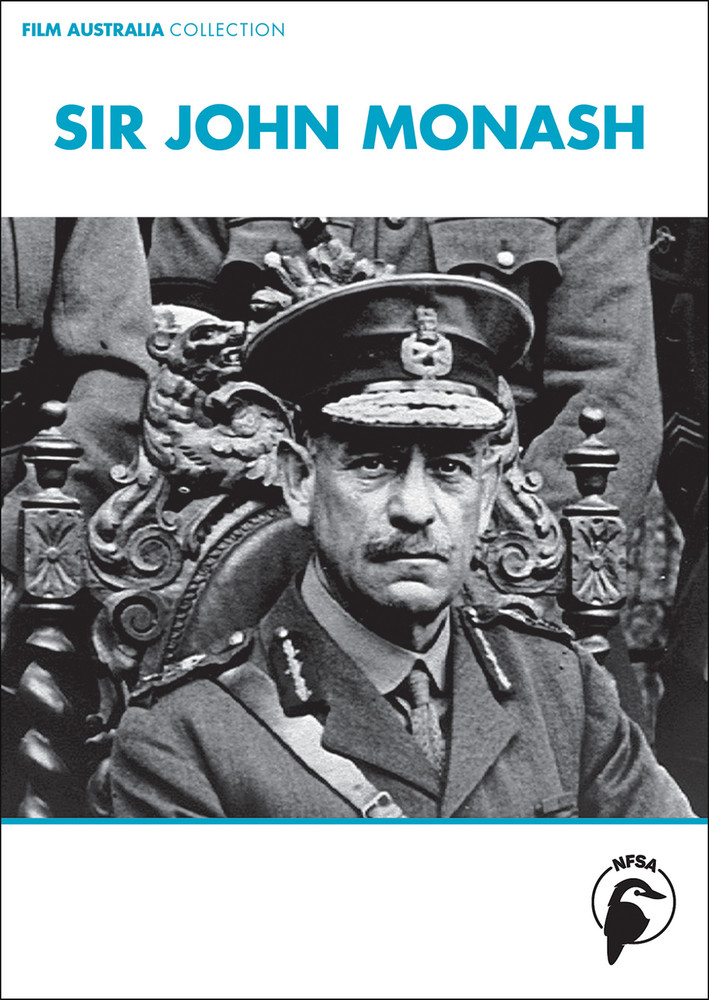 Few men have contributed more to the general development of Australia, or the establishment of its young traditions, than the Melbourne soldier engineer Sir John Monash. Monash was a full time soldier for only five of his sixty-six years, but it was in this capacity that he is most remembered. He rose to become a highly regarded commander of Australian troops in France during World War I and was the first Australian to be knighted on the battlefield. According to Lloyd George who was the British Prime Minister at the time, Monash was the outstanding British military brain of the war – his bold strategies and embrace of modern technology combined to win pivotal battles, which helped determine the outcome of the war, while sustaining minimal fatalities.