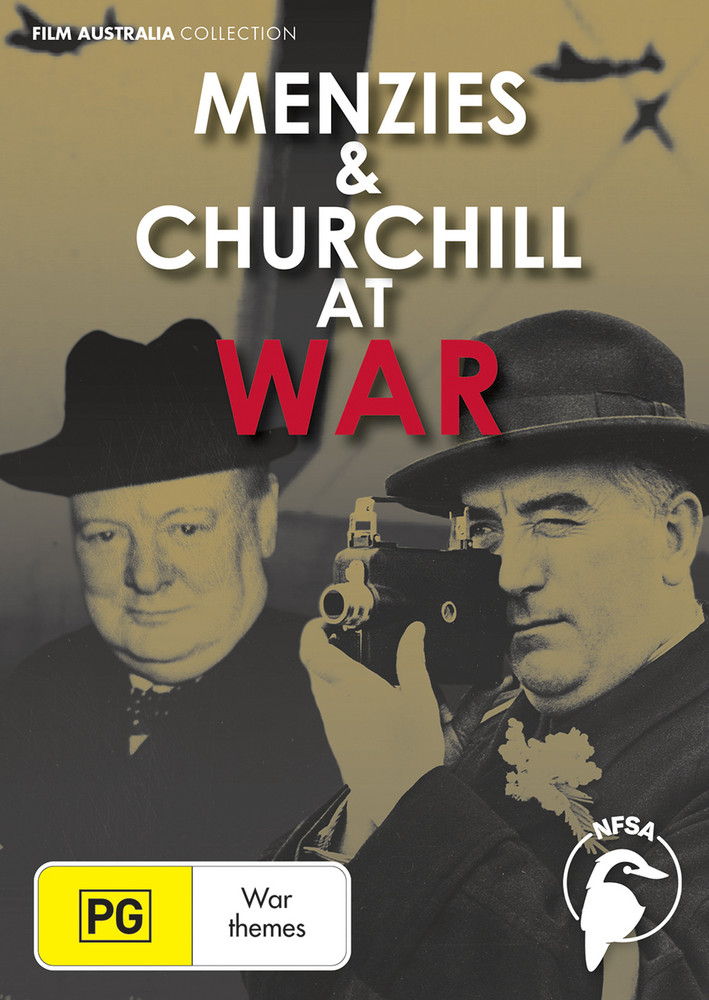 Using Robert Menzies' World War II diaries and remarkable 16mm film, Menzies and Churchill at War lifts the lid on a bitter behind the scenes battle between Winston Churchill and the Australian Prime Minister as the fate of Australia hangs in the balance. It follows Menzies to London during the dark months of 1941 as he takes on the British Prime Minister over the strategic direction of the war, telling the story of Menzies' political epiphany from his own point of view.

Heroes and Villains: History as Drama in The Prime Minister is Missing and Menzies and Churchill at War