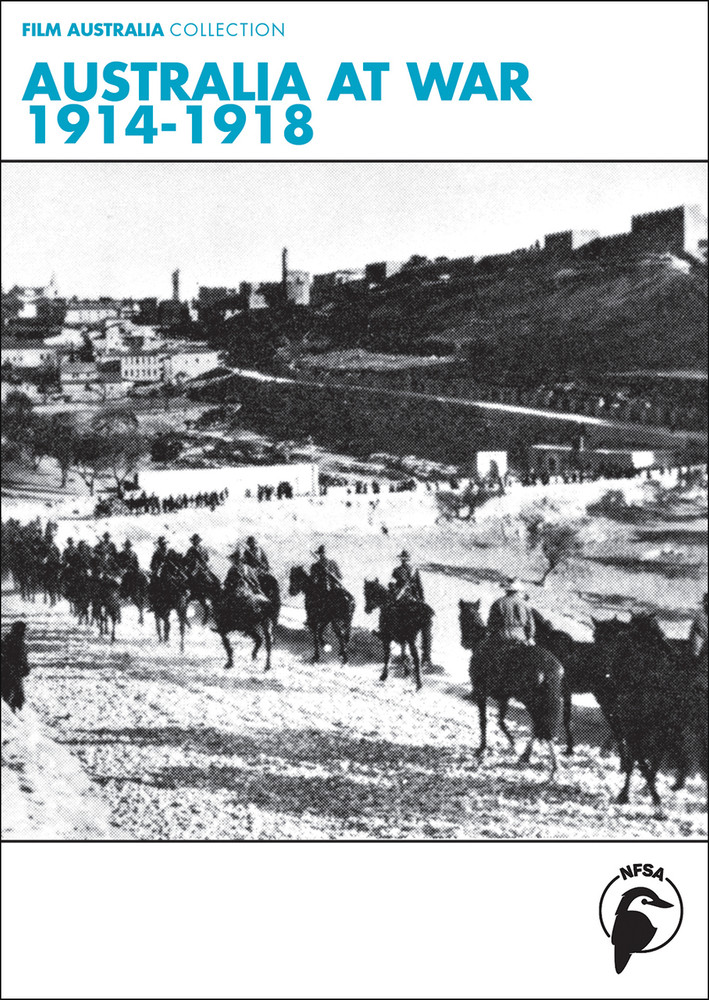 For Australia, the First World War was a social crisis as well as a military one. This film, a reasoned appraisal of Australia's part in the First World War, also examines the effects of the war on Australia's national psyche. It traces all the major battles in which Australia took part, from troops leaving home to peace celebrations, and shows the different kinds of warfare as well as advances in military technology. Made up of actual footage shot on the battlefields of Europe at the time (including rare footage of Gallipoli), this is an authentic, on-the-spot portrayal of the war.