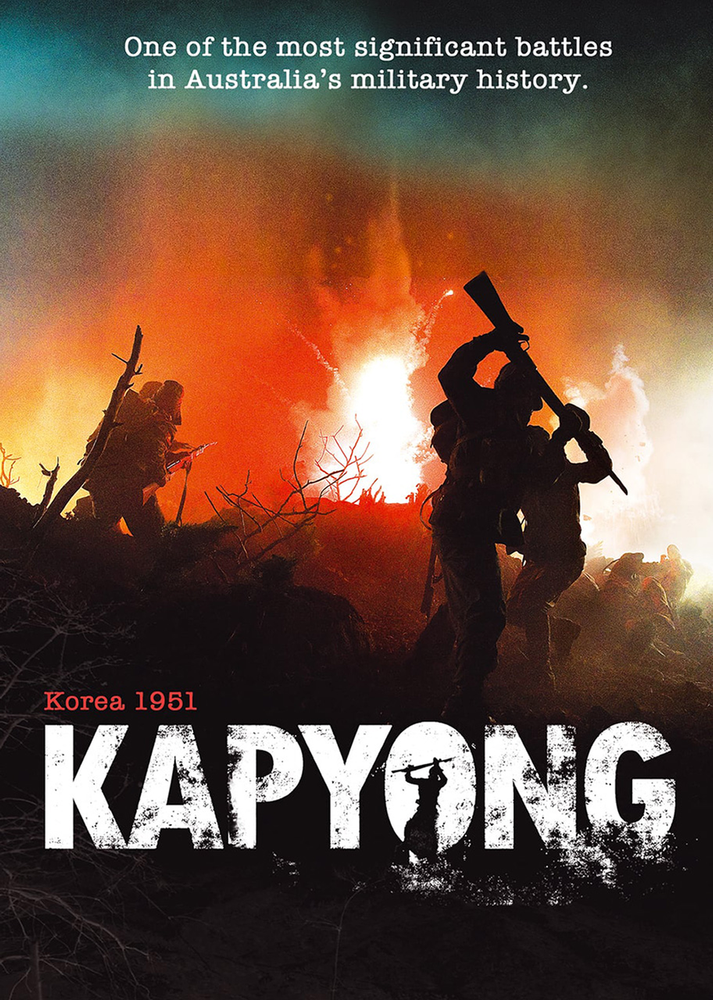 The 1951 Battle of Kapyong is considered one of the most significant battles in Australia's military history – yet it is the least acknowledged and largely remains a much overlooked chapter in the history books.

China's Fifth Offensive during the Korean War was intended to finally drive the Australian, New Zealand and Canadian troops out of South Korea by way of securing a strategic valley, an ancient route ideal for the purpose of invasion, leading all the way to Seoul and with it the taste of victory.But a small band of brave Australians, New Zealanders and Canadians took up arms to participate in one of the single greatest success stories in the war effort, thwarting the Chinese army's formidable advance and directly affecting the outcome of the Korean War.

Thoroughly researched, this remarkable achievement is documented through dramatic reconstruction, featuring archival imagery, maps and rarely seen footage, as veterans from both sides of the all-but-forgotten conflict vividly reflect on a battle considered a crucial turning point of the Cold War.