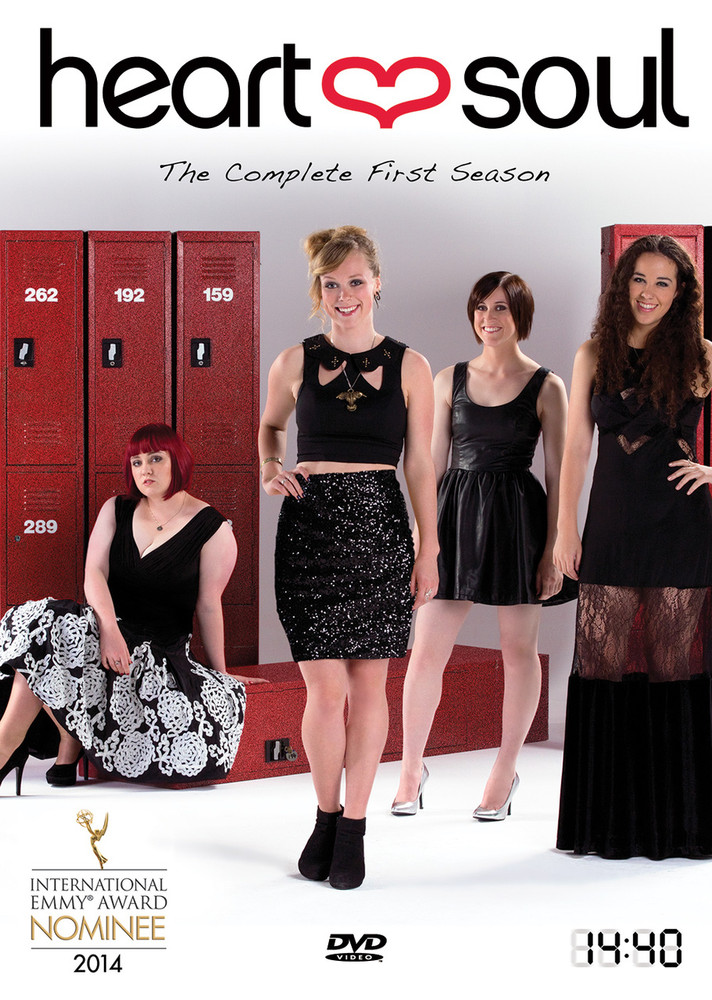 A band of thirty schoolgirls brave tensions, line-up changes and heartbreak to triumph at Europe's top music festivals. Over the course of a year, the Sweethearts face the hardest lesson of all – when to let go.

Episode 5 – This Is My Song

Kirsten comes to terms with leaving while Maddi harbours a secret. The band works up a new song by Bree and Holly. Just when the line-up looks settled, Maddi reveals she has to leave Sweethearts as well.

Maddi harbours a secret that will affect the band but is reluctant to tell them.

Sweethearts play an emotional gig at the Warrandtye Festival. It's Kirsten's last show. In her first duty as band captain, Jess gives a Kirsten a high-octane farewell speech.

Kirsten comes to terms with leaving the band. She feels that by staying she would get in the way of the younger players. Her departure means Tilly and Maddi must step up fast to learn Kirsten's parts and deliver show-stopping solos.

In their school music class, some of the girls experiment with different sounds and song creation techniques. Bree and Holly write a new song that has potential to become a Sweethearts track. They present "Cowboy Chic" at rehearsal. The band works it up, adding more horns and complexity. It gets the seal of approval.

Elsbeth is feeling the pull of university commitments and has to give up some rehearsals. It adds to the hole created by Kirsten's departure, so Ross gets the horn section some extra tuition.

Maddi tries to carry on as normal. She still hasn't told her secret.

Ross takes new member Thea out of rehearsals to tell her some special news: she's going to Europe. As a backing vocalist, keyboardist and sax player, her diverse skills will be a handy backup for the loss of Rachel and Kirsten. It's a happy night in Thea's household when she breaks the news to her family.

Just when the horn section and band line-up look settled, the band learns Maddi's secret: her family is moving to the USA and she will be not be going to Europe.