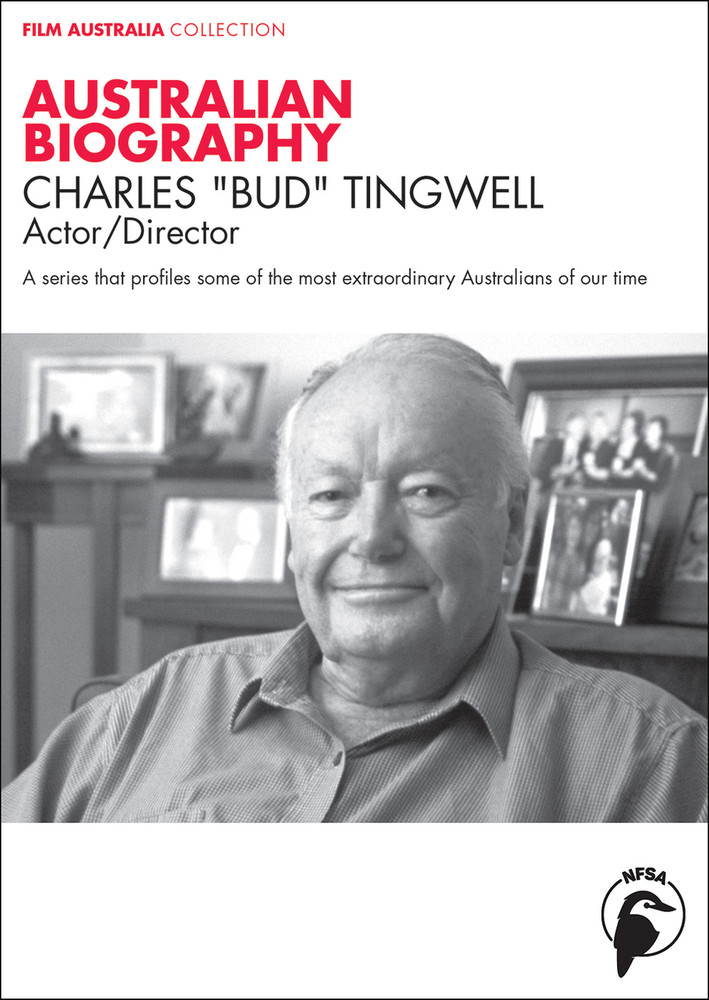 Charles 'Bud' Tingwell was one of Australia’s best loved actors. His career began in radio but, after flying Spitfires in World War Two, he moved to the movies, scoring a role in Hollywood by age 30. A short stint in London television extended to 16 years and made him one of Britain’s most famous faces. As an actor then director, he also worked on some of Australia’s favourite TV series including Homicide, The Sullivans and The Flying Doctors, and starred in films such as Breaker Morant, The Castle and Innocence. Bud received the prestigious Gold Logie Hall of Fame award and was awarded an AM (Member of the Order of Australia) for his contribution to the performing arts as an actor, director, producer, and to the community.