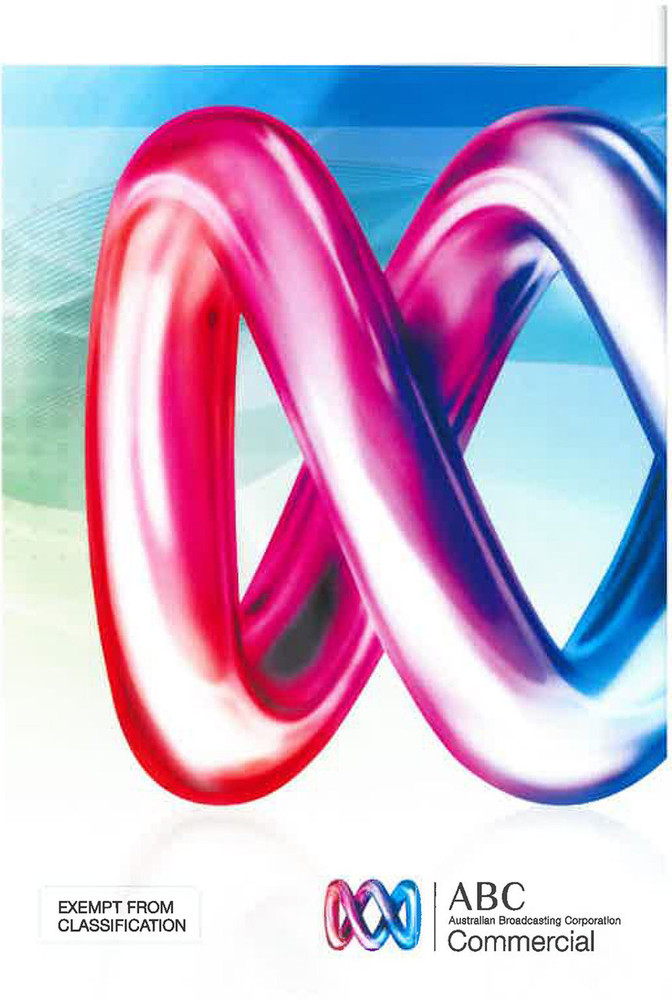 Synopsis for The Be

A mysterious stranger is too shy to enter a camp, but does so when he discovers that he is related to the people. The main theme is the importance of kinship and identification with a community.