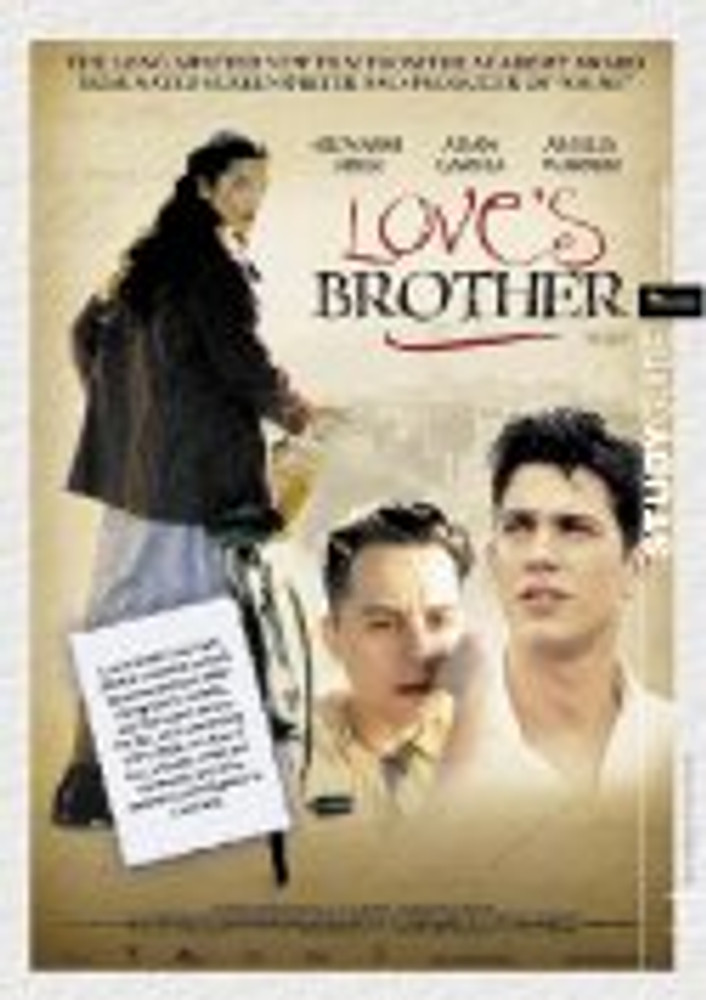 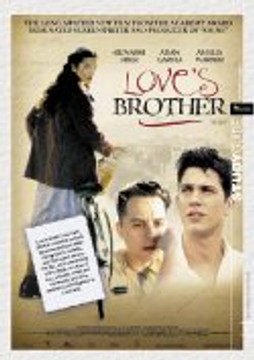 Set in rural Australia and Italy in the mid-1950's, this bittrer-sweet-comedy revolves around the story of two brothers and the bride who - as Fate would have it - arrives from Italy betrothed to one yet falls in love with the other. The Donnini brothers could not be more dissimilar. Gino is handsome, brash and impulsive; Angelo, the older by a year, is staid, shy and conservative. While Gino looks to the future, all too willing to relinquish his ancestry, Angelo looks to the past, unable to let go of it. For Gino, marriage is an unmentionable word, the furthest thing from his mind, whereas for Angelo, it's all he can think about. If they have one thing in common however, it's their fierce loyalty to one another. Suffering in silence after another attempt to procure a bride has failed, the luckless Angelo decides to try one more time. But in a fit of heartache, instead of sending a photo of himself, he sends one of his more handsome brother, Gino, hoping to improve his chances in marriage. When the beguling, Monalisa-like rosetta arrives in Australia from her small village in Southern Italy, what she finds is that the Angelo who greets her at the docks is not the same Angelo as in the photograph-the Angelo whose image she has grown to love with the help of her wonderfully vivid imagination. While Rosetta's sense of adventure in coming to a new country is dampened, her spirit and imagination are not, trusting always that the destiny that brought her here has already decided that Gino will be her husband. This poignant story of brotherly love unfolds against the backdrop of Il Cafe Latino, touching the lives of everyone there. With its ever-changing frescoes of the Mediterranean, the sun, the moon and the stars, Il Cafe Latino is like a jewel in a foreign sea, a sanctuary for the local Italians, a home away from home. Of the colourful characters that come and go, many are lost in the past, clinging to memories of a world that only exists in their minds. Love's Brother is a film that will be appropriate for junior to upper secondary students in English, Time, change and continuity (Australian History), Culture and identity and Civics and citizenship.

Up for Grabs: The AFI Award Nominations