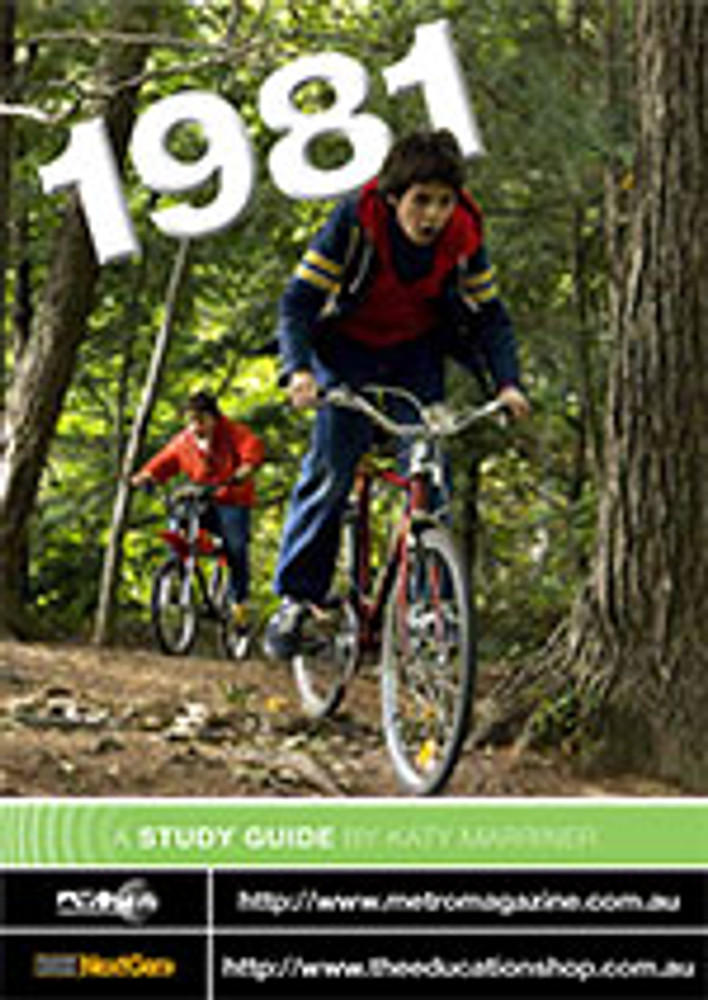 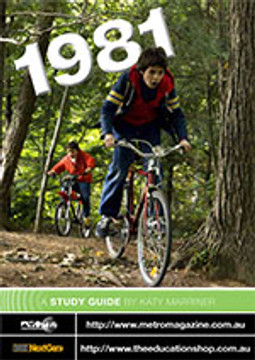 It is 1981 and eleven-year-old Ricardo Trogi is facing all the challenges that come with moving to a new neighbourhood. For Ricardo, the greatest of these challenges is starting at a new school. There are new rules, a new teacher and new kids, who don't seem too keen on being friends with Ricardo. Desperate to join the K-Way group, Ricardo resorts to deception and lies.

Ricardo comes from a modest family. His parents are working overtime to pay the new mortgage and establish the family in a new city. While Ricardo is old enough to be aware of the financial pressures his parents are burdened by, this doesn't stop him from wanting stuff, especially a Sony Walkman and a red K-Way jacket.

Life only gets more difficult for Ricardo when he meets his first love Anne Tremblay, a fellow sixth grader. When he fails the longhand dictation exercise, Ricardo'' teacher, Aline, asks Anne to tutor Ricardo. Ricardo thinks this is the beginning of a beautiful relationship but is soon disappointed.

In his continuing quest to be accepted and fit in, Ricardo tells lie after lie, until he realises that it might be easier and even essential to tell the truth.

Teachers may find the film relevant to units of work for middle and junior secondary students in the following VELS domains:

Some scenes in 1981 contain coarse language and sexual references.

Staking a Truth Claim: Constructing a Document in Two Laws

The Birth of a Legend: Reinforcing Australian Mythology in Peter Weir's Gallipoli