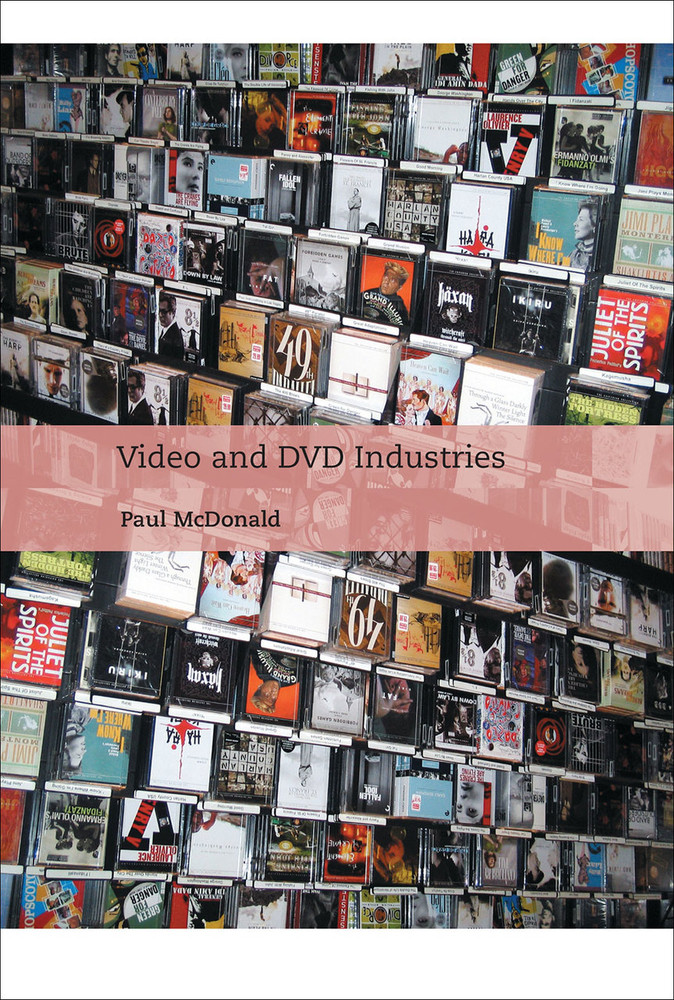 When the video cassette recorder was launched on the consumer market in the mid-1970s, it transformed home entertainment. Bringing together complementary but also competing interests from the consumer electronics industry and the film, television and other copyright industries, video created a new sector of media business. Two decades later, DVD reinvented video media for the digital age. DVD provided consumers with an innovative form of entertainment technology and almost instantaneously became the catalyst for a huge boom in the video market. Although the VCR and DVD created major markets for video hardware and software, the video business has been continually shaped by industry conflicts and tensions. Repeatedly the video market has become divided when faced with the introduction of competing formats. Easy reproduction of films and other works on cassette or disc made video software a lucrative market for the copyright industries but also intensified struggles to combat the effects of commercial piracy.

Video and DVD Industries examines the business of video entertainment and provides the first study looking at DVD from an industrial perspective. Detailing divisions in the video business, the book outlines industry battles over incompatible formats, from the Betamax/VHS war, to competing laser disc systems, alternatives such as video compact disc or Digital Video Express, and the introduction of HDDVD and Blu-ray high-definition systems. Chapters also look at the formation of international markets in the globalisation of video media, the contradictory responses of the Hollywood studios to video and DVD, and the legal and technological measures taken to control industrialised video piracy.

Internet Saved the Video Star: The Renaissance of the Music Video

Video Games: An Introduction to the Industry

The AFC and the Industry

Our National Treasury in Danger: The Films and Videos of the National Collection Under Threat; Pigs Can Talk, Cows Can Fly: But Can the Film Industry Solve Its Post-production Crisis?