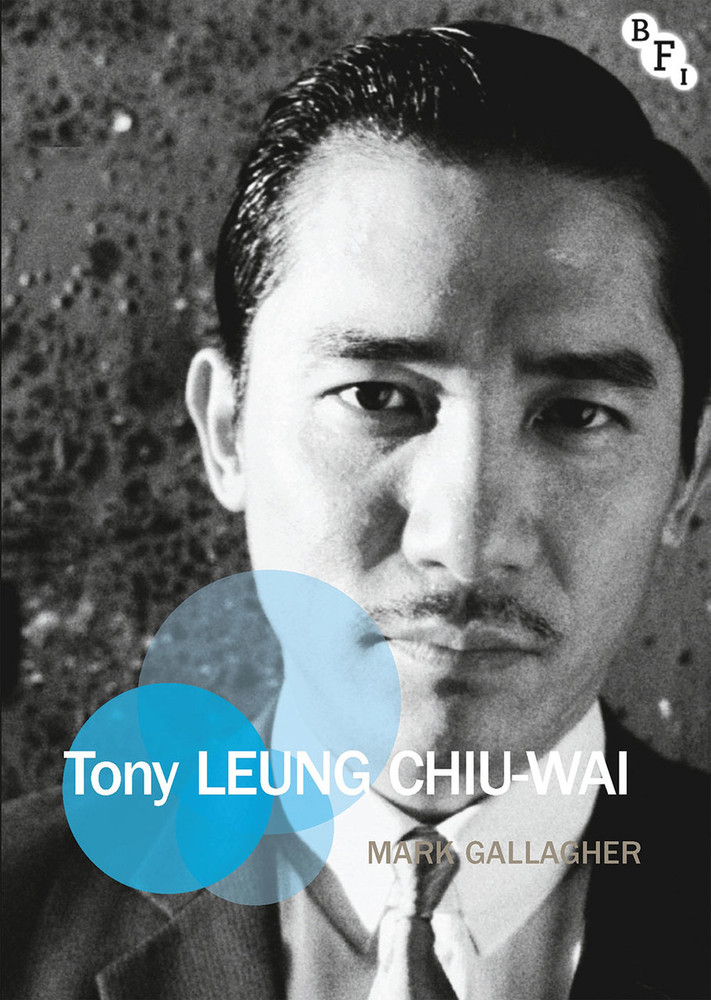 Tony Leung Chiu-Wai investigates the rich, prolific career of an acclaimed leading man of Hong Kong and Chinese film and television – the star of more than seventy films and dozens of television series, and the only Hong Kong actor to earn the Cannes Film Festival's best actor award. This book addresses the dynamics of media stardom in Hong Kong, mainland China and the East Asian region, including the importance of television series for training and promotion; the phenomenon of regional, transmedia stardom across popular entertainment genres, and cultural and political considerations as performers move among different East Asian production environments. Attentive to Leung's position in both East Asian and global screen cultures, the book addresses relations among acting, global stardom and internationally circulating film genres and acclaimed directors. Overall, this unique study of Leung who the New York Times calls one of the world's last true matinee idols illuminates challenges and opportunities for Chinese screen actors in local, regional and global cultural and industrial contexts.

From Stand-up to the Small Screen: Lawrence Leung on Australian Comedy

Towards a Postmodern Avantgarde: The Temporality of the Refrain in Three Films of Wong-kar-Wai