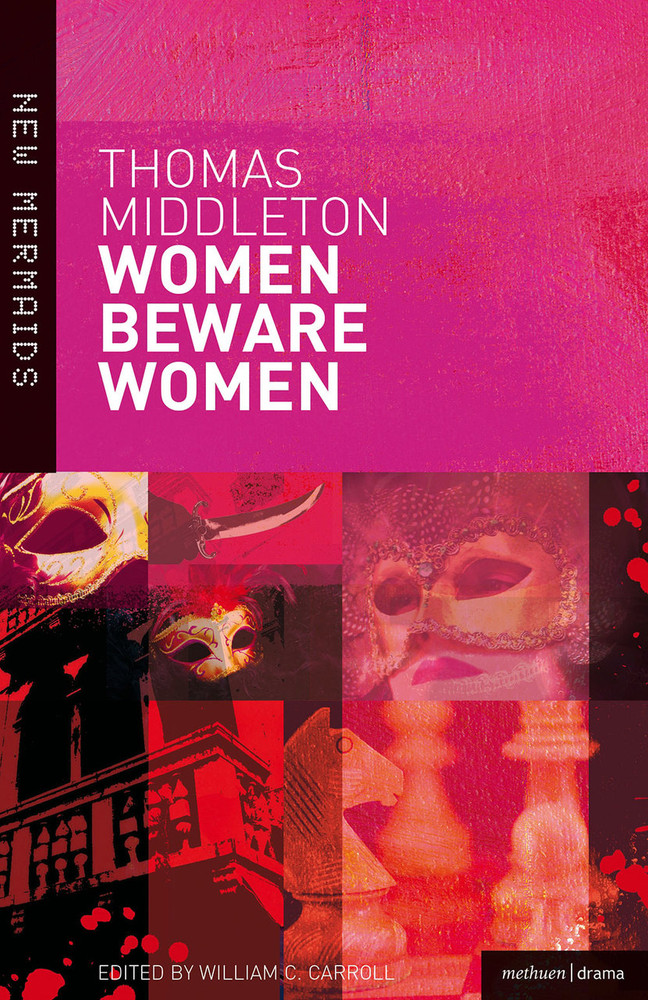 One of the great Renaissance playwrights, Middleton wrote tragedies essentially different from either Marlowe's or Shakespeare's, being wittier than the former and more grittily ironic than the latter. The genre of 'citizen tragedy' came into its own in the eighteenth century, but Middleton can claim to have created it: Bianca, wife of a middling commercial agent, arouses the lust of the Duke of Florence and becomes his mistress, first secretly, then openly and finally, after her husband has been seduced by the scheming Lady Livia and stabbed by Livia's brother, the Duke's wife. Livia plots her revenge, and the play ends with a banquet and a masque that are a triumph of black farce.

Middleton's powerful, psychologically complex female characters and his clear-sighted analysis of misogyny are bound to impress today's audiences, but it is the pervasive irony – cynicism, even – with which he dissects the motivations of both oppressor and victim that makes him so eerily modern.