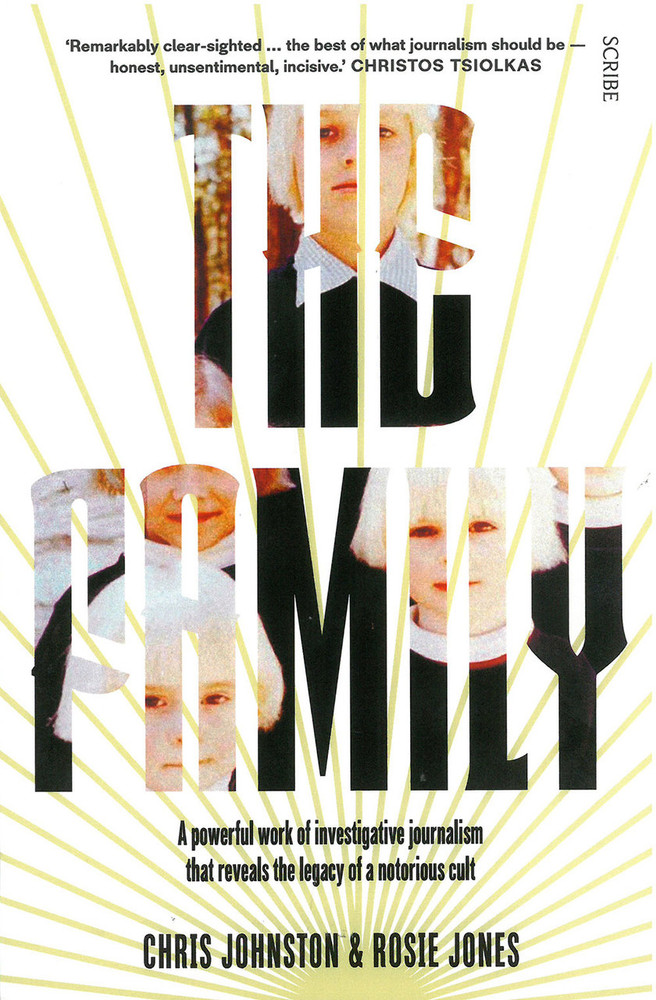 Soundtrack
The soundtrack of the feature documentary The Family (Rosie Jones, 2016) is available on iTunes and Spotify.

Book Reviews: Bollywood by the Book

'Stranger in the Family' (Study Guide)