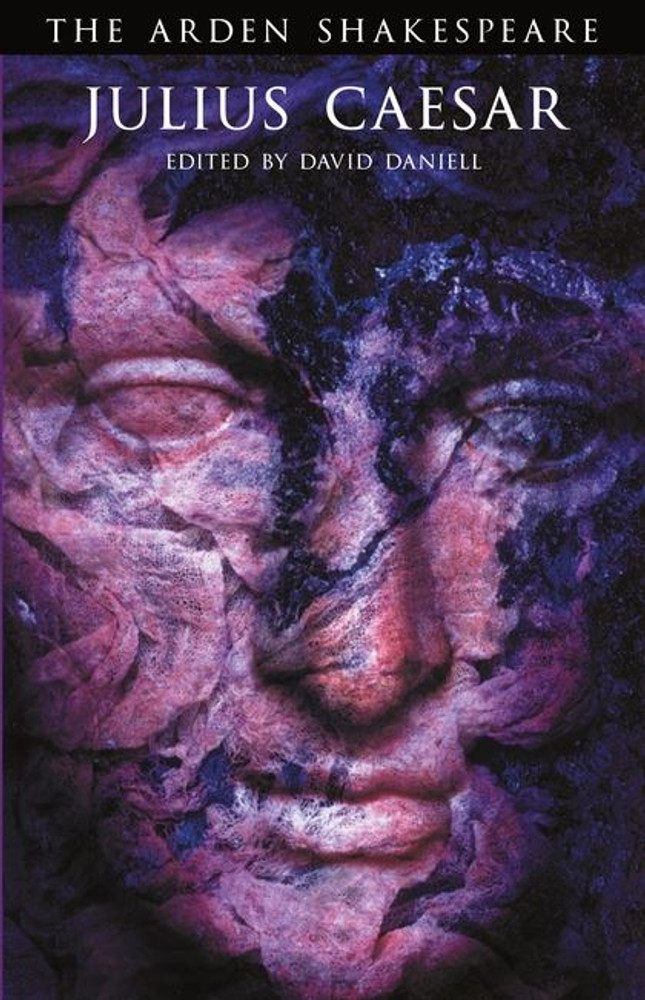 This edition of one of Shakespeare's best known and most frequently performed plays argues for Julius Caesar as a new kind of political play, a radical departure from contemporary practice, combining fast action and immediacy with compelling rhetorical language, and finding a clear context for its study of tyranny in the last decade of the reign of Elizabeth I. The richly experimental verse and the complex structure of the play are analysed in depth, and a strong case is made for this to be the first play to be performed at Shakespeare's Globe Theatre.'

Daniell's edition is a hefty piece of serious scholarship that makes a genuine contribution.' – Eric Rasmussen, University of Nevada at Reno, Shakespeare Survey'

'This is a stimulating new look at a play which is too often exhibited in a critical museum.' – Paul Dean, English Studies