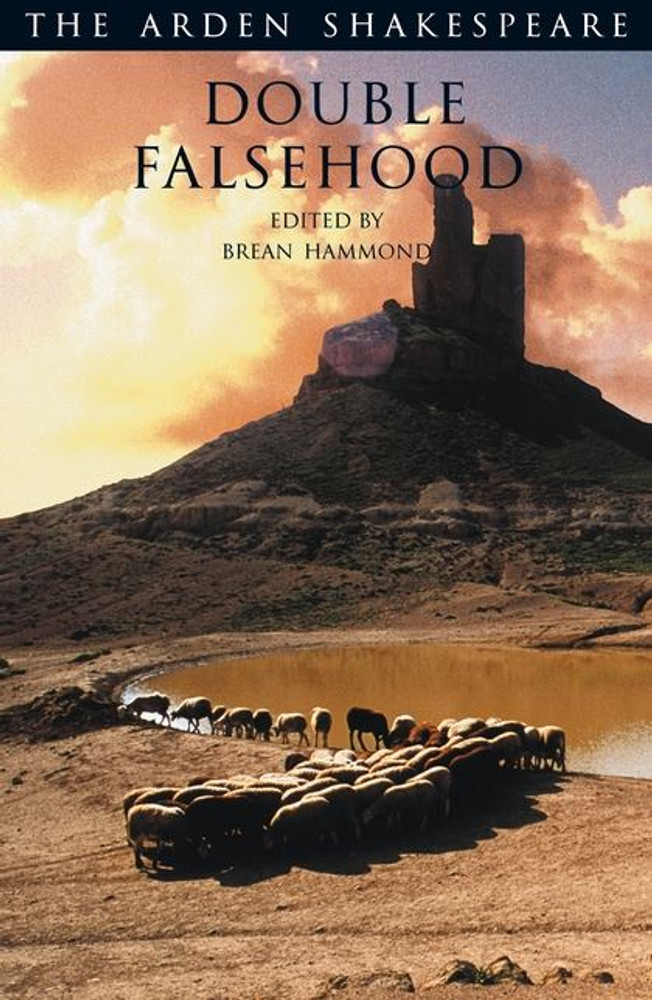 On December 1727 an intriguing play called Double Falshood; Or, The Distrest Lovers was presented for production by Lewis Theobald, who had it published in January 1728 after a successful run at the Theatre Royal, Drury Lane, London. The title page to the published version claims that the play was 'Written Originally by W.SHAKESPEARE'.

Double Falsehood's plot is a version of the story of Cardenio found in Cervantes' Don Quixote as translated by Thomas Shelton, published in 1612, though in circulation earlier. Documentary records testify to the existence of a play, certainly performed in 1613, by John Fletcher and William Shakespeare, probably entitled The History of Cardenio and presumed to have been lost. The audience in 1727 would certainly have recognised stage situations, and dramatic structures and patterns, reminiscent of those in Shakespeare's canonical plays, as well as many linguistic echoes.

This intriguing, complex textual and performance history is thoroughly explored and debated in this fully annotated edition, including the views of other major Shakespeare scholars. The illustrated introduction provides a comprehensive overview of the debates and opinions surrounding the play and the text is fully annotated with detailed commentary notes as in any Arden edition.