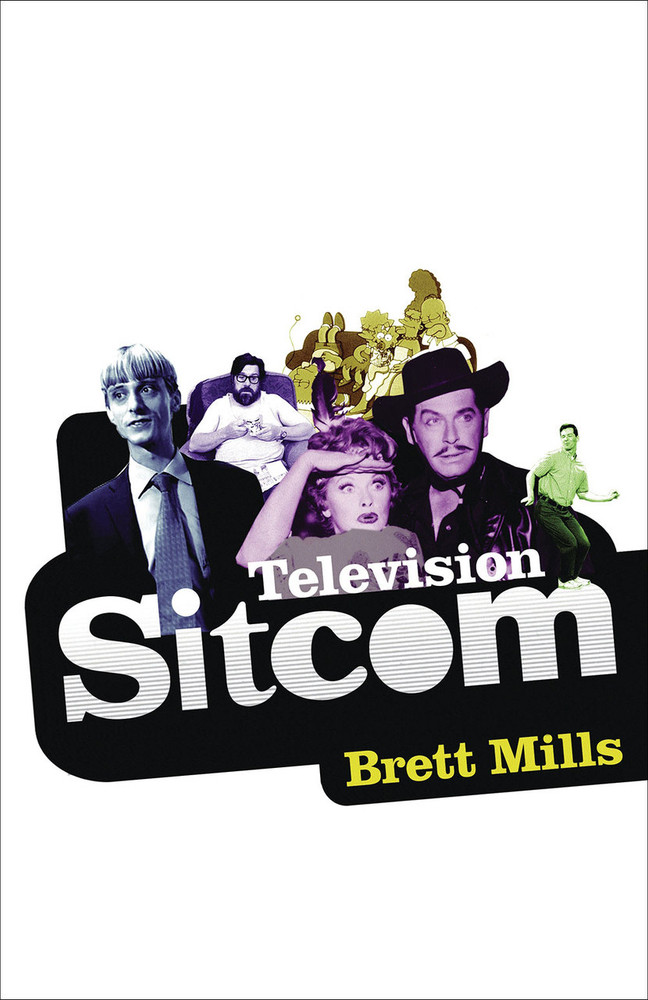 Despite its global reach, longstanding popularity, and immense profitability, sitcom has been repeatedly neglected in theoretical work on television and media. This book demonstrates that this lack needs to be sorely addressed, by dragging analysis of sitcom up to date, with a wealth of contemporary examples, a range of new approaches to the genre, and examination of the roles sitcom and comedy play within society.

The book takes as its starting point the variety of ways in which sitcom has traditionally been explored. A chapter on genre examines the history and development of sitcom, and the institutional structures which produce it. There is also analysis of differences between sitcoms produced in a range of countries, and what happens when a program gets sold abroad and remade. A chapter on representation explores the debates about the ways in which sitcom chooses who to make jokes about and why, and whether this matters. And a chapter on performance argues that this is a vital, and underexplored, aspect of sitcom's funniness, and interrogates the ways in which comic actors make their performance funny. With specific case studies on Will and Grace, The Office, and The Cosby Show, as well as analysis of a broad range of contemporary and historical examples throughout, this book will be of interest to students of sitcom and comedy, as well as those of television and popular culture.

Animated Sitcoms and the Representation of Social Values