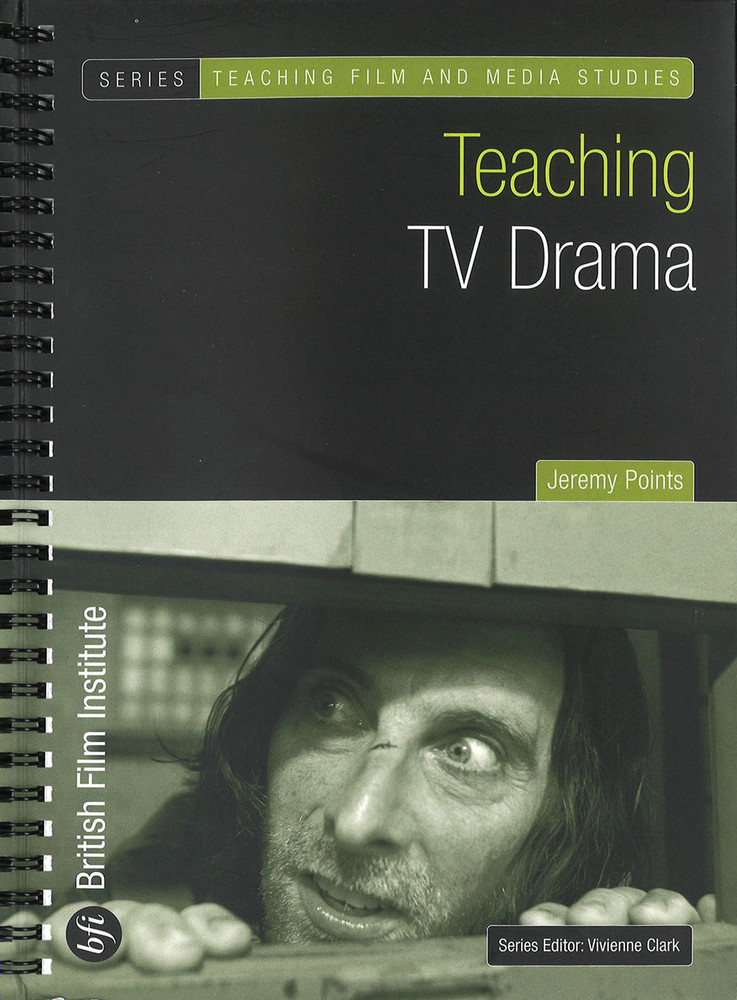 Television drama plays a central role in television schedules and an almost unprecedented range of TV drama is now being broadcast on terrestrial, cable and satellite channels. TV dramas entertain us but also play an important role in shaping the way we perceive the world. This guide suggests different approaches to teaching the topic by referring to contemporary television drama in both Britain and America. It shows how you can explore television drama through the key media concepts of genre, narrative and representation while also uncovering the way institutions and audiences shape television drama. As with all the guides in this series, this title is supported by additional student materials on dedicated password accessible web pages.