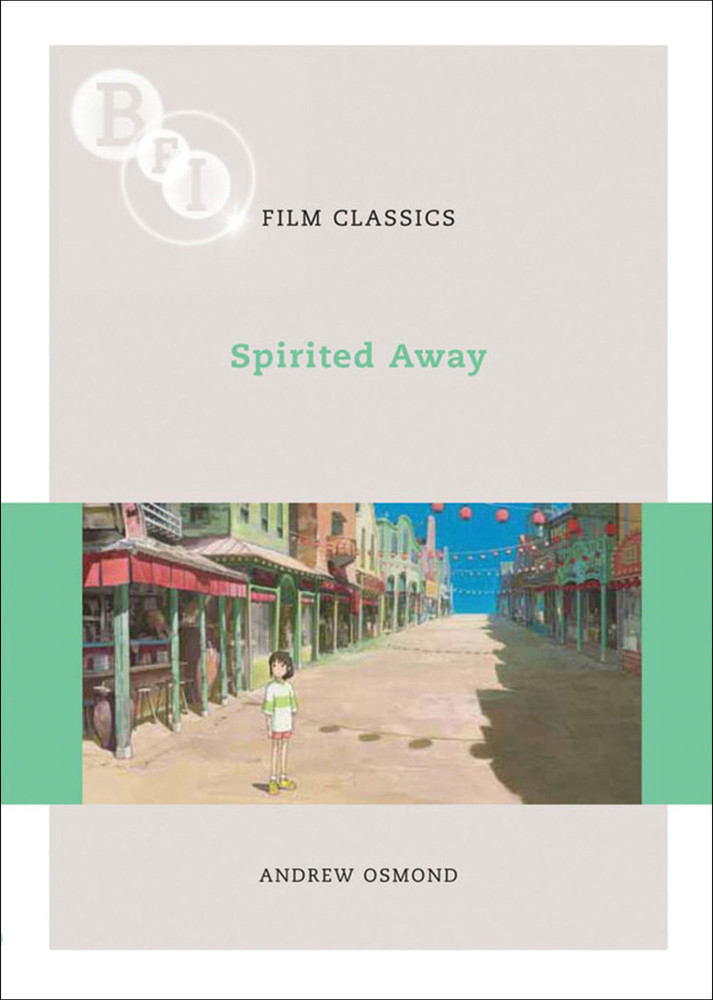 Spirited Away, directed by the veteran anime filmmaker Hayao Miyazaki, is Japan's most successful film, and one of the top-grossing foreign-language films ever released. Set in modern Japan, the film is a wildly imaginative fantasy, at once personal and universal. It tells the story of a listless little girl who stumbles into a magical world where gods relax in a palatial bathhouse, where there are giant babies and hardworking soot sprites, and where a train runs across the sea. Andrew Osmond's insightful study describes how Miyazaki directed Spirited Away with a degree of creative control undreamt of in most popular cinema, using the film's delightful, freewheeling visual ideas to explore issues ranging from personal agency and responsibility to what Miyazaki sees as the lamentable state of modern Japan. Osmond unpacks the film's visual language, which many Western (and some Japanese) audiences find both beautiful and bewildering. He traces connections between Spirited Away and Miyazaki's prior body of work, arguing that Spirited Away uses the cartoon medium to create a compellingly immersive drawn world.

Strangers in the Night: Spirited Away

Logic and Narrative in Spirited Away

'Spirited Away': A Film by Hayao Miyazaki (Study Guide)