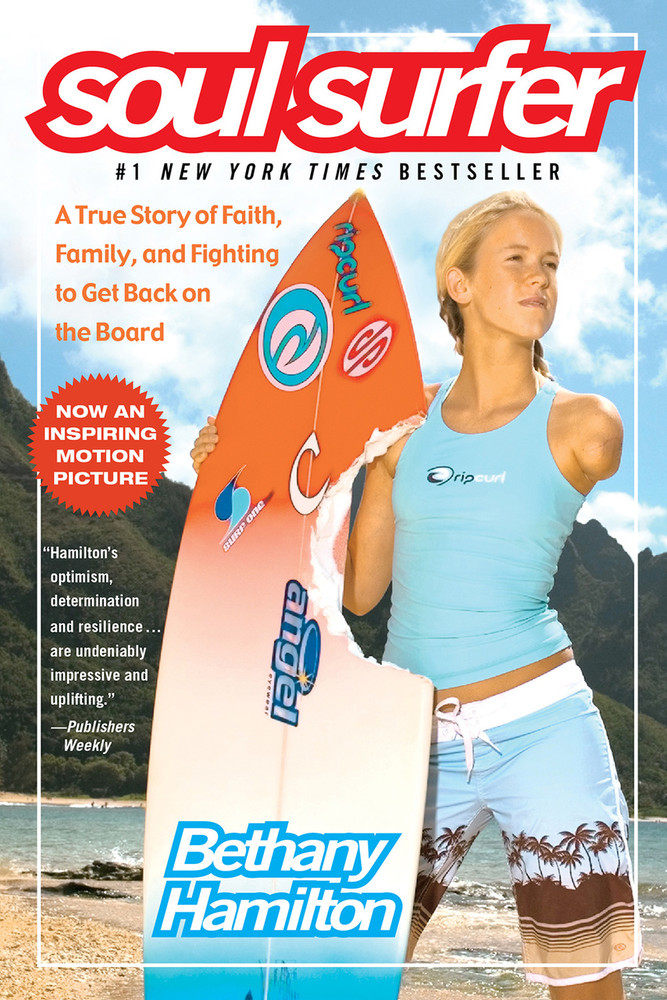 That Halloween morning in Kauai, Hawaii, Bethany responded to the shark's stealth with a calmness beyond belief. Pushing pain and panic aside, she immediately thought: 'Get to the beach …' Rushed to the hospital, where her father, Ted Hamilton, was about to undergo knee surgery, Bethany found herself taking his spot in the operating theatre. When the first thing Bethany wanted to know after surgery was 'When can I surf again?', it became clear that her unfaltering spirit and determination were part of a greater story – a tale of courage and faith that this modest and soft-spoken girl would come to share with the world.

Celluloid Soup for the Soul!