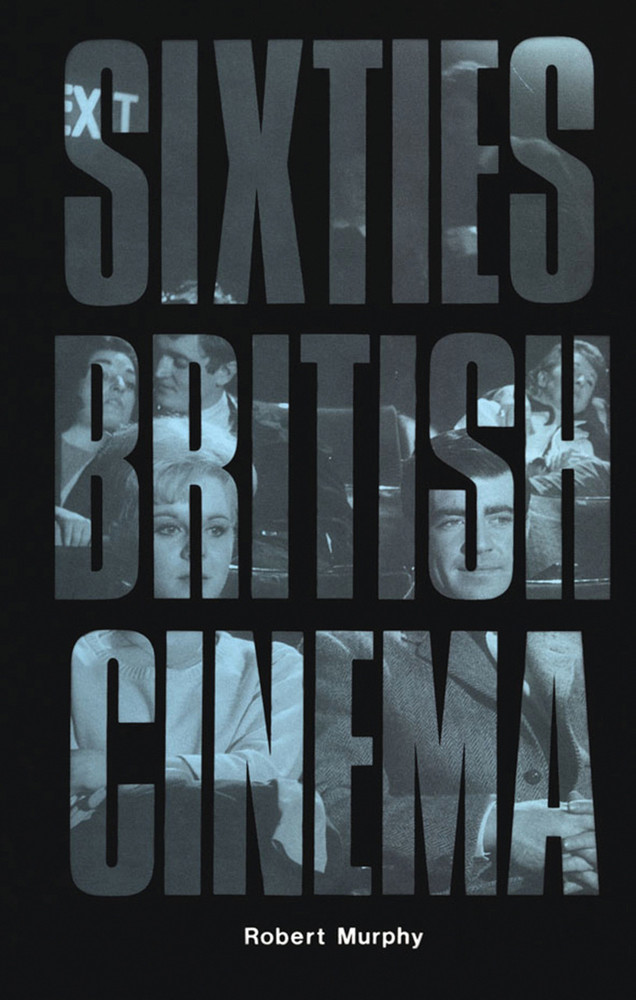 British films of the 1960s are undervalued. Their search for realism has often been dismissed as drabness and their more frivolous efforts can now appear just empty-headed. Robert Murphy's Sixties British Cinema is the first study to challenge this view. He shows that the realist tradition of the late fifties and early sixties was anything but dreary and depressing, and gave birth to a clutch of films remarkable for their confidence and vitality: Saturday Night and Sunday Morning, A Kind of Loving, and A Taste of Honey are only the better known titles.

Sixties British Cinema revalues key genres of the period – horror, crime and comedy – and takes a fresh look at the 'swinging London' films, finding disturbing undertones that reflect the cultural changes of the decade. Now that our cinematic past is constantly recycled on television, Murphy's informative, engaging and perceptive review of these films and their cultural and industrial context offers an invaluable guide to this neglected era of British cinema.