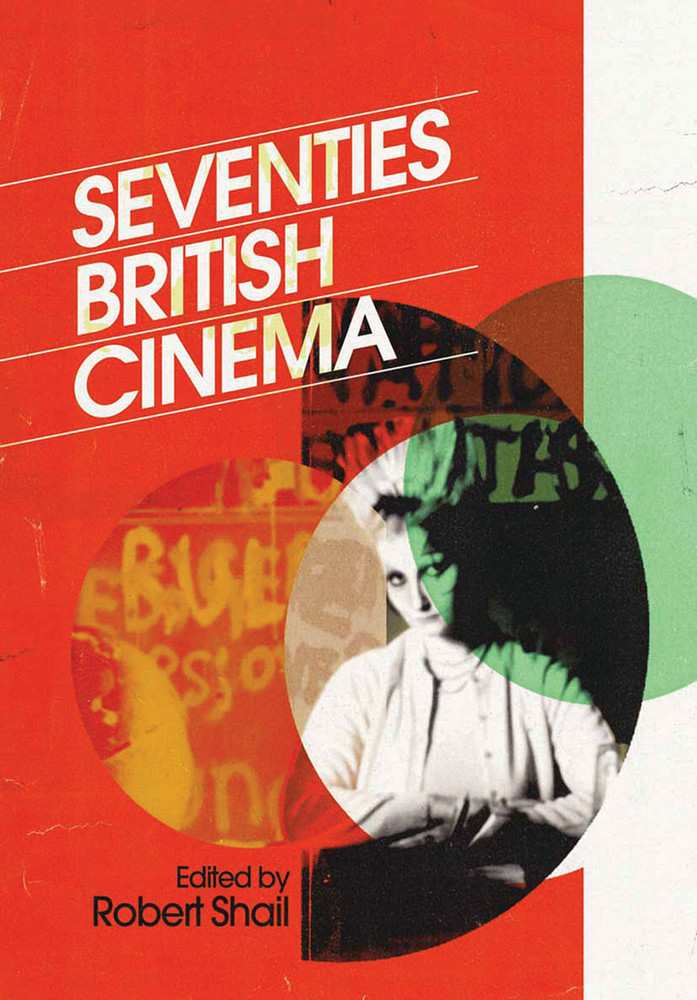 Seventies British Cinema provides a comprehensive re-evaluation of British film in the 1970s. The decade has long been written off in critical discussions as a 'doldrums' period in British cinema, perhaps because the industry, facing near economic collapse, turned to 'unacceptable' low culture genres such as sexploitation comedies or extreme horror.

The contributors to this new collection argue that 1970s cinema is ripe for reappraisal: giving serious critical attention to populist genre films, they also consider the development of a British art cinema in the work of Derek Jarman and Peter Greenaway, and the beginnings of an independent sector fostered by the BFI Production Board and producers like Don Boyd. A host of highly individual directors managed to produce interesting and cinematically innovative work against the odds, from Nicolas Roeg to Ken Russell to Mike Hodges. As well as providing a historical and cinematic context for understanding seventies cinema, the volume also features chapters addressing Hammer horror, the Carry On films, Bond films of the Roger Moore period, Jubilee and other films that responded to punk rock; heritage cinema and case studies of key seventies films such as The Wicker Man and Straw Dogs. In all, the book provides the final missing piece in the rediscovery of British cinema's complex and protean history.