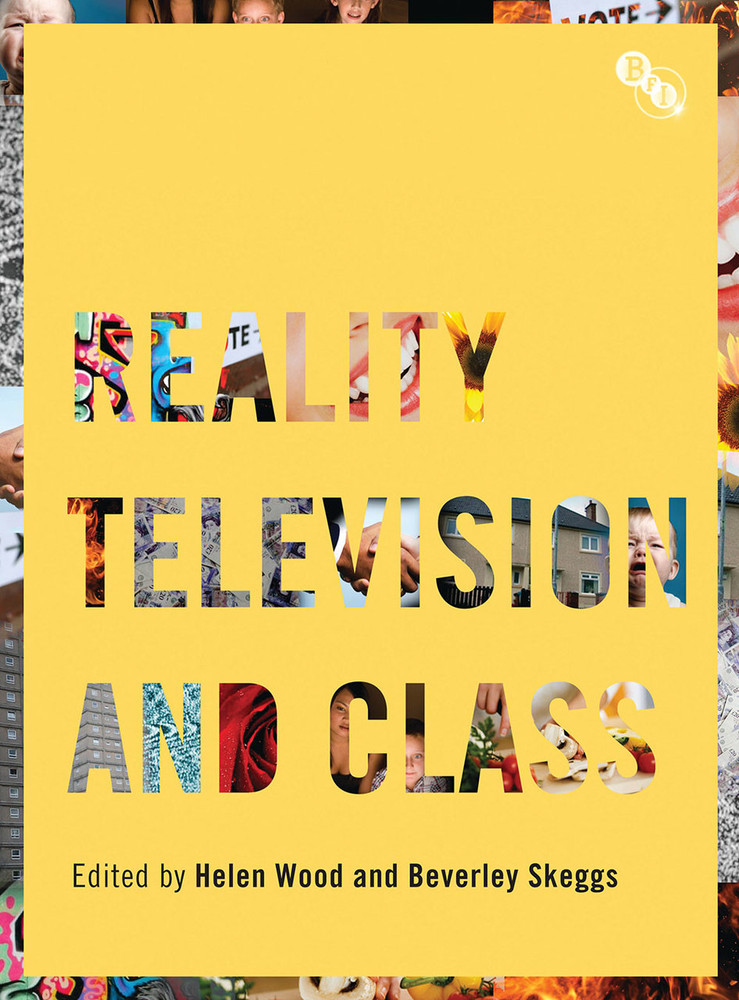 This is the first book about reality television to make class its central focus. Despite popular and media debate about the 'classed' behaviour of reality stars such as Jade Goody and Shilpa Shetty, and the class confrontations depicted in shows such as Wife Swap, class politics have been overlooked in much political and academic discussion of reality television. In their introduction, the editors spell out how reality television – by making visible new forms of performance labour – invites a serious discussion of class. Internationally-renowned media scholars and sociologists explore the ways in which 'ordinary people' enter the television frame, and how discourses of class are routed through national concerns and fears.

Through an analysis of programmes such as Celebrity Big Brother, The Hills, MasterChef and Ladette to Lady, the contributors tackle common assumptions in television analysis to show how the mere fact of 'being on tv' is not a straightforward route to recognition, democracy, mobility or value; how new moral economies are emerging in which judgement and aspiration are normalised; and that class relationships are key dramatic devices in the spectacle of television entertainment.

The Original Reality Television Series: From 7 Up to 49 Up

Reality Television: Popcorn for the Hungry

A Unit of Work on Reality Television (for use in the Media, English and Religious Education classroom)