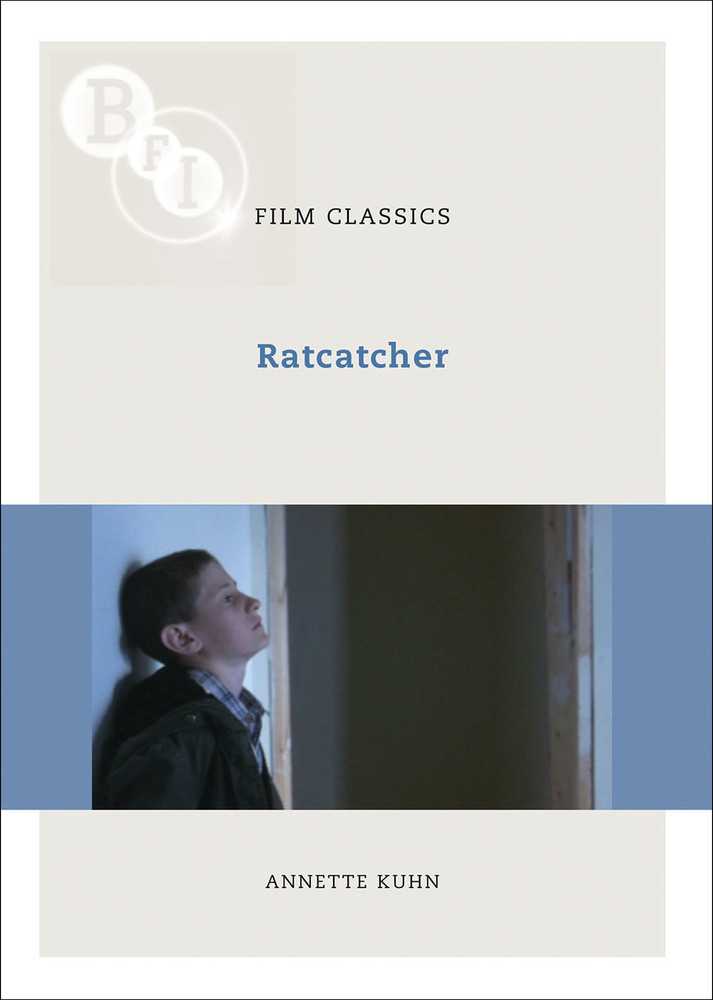 Lynne Ramsay's bleak yet beautifully photographed debut unflinchingly portrays life on a Glasgow housing estate during the 1973 refuse collectors' strike, as seen through the eyes of twelve-year-old James Gillespie (William Eadie). After James' friend falls into a canal and drowns, James becomes increasingly withdrawn. As bags of rubbish pile up and rats move in, James finds solace in his friendships with Kenny, an odd boy who loves animals, and Margaret Anne, a teenage misfit. On Ratcatcher's release in 1999, Ramsay was hailed as one of the finest new talents in world cinema, and the film attracted enormous international acclaim.

Annette Kuhn's study of the film, the first to offer an overarching account of Ramsay's work, considers the director's background and Ratcatcher alongside her earlier films. Kuhn traces the film's production history in the context of
Scottish media and literary cultures, and its cinematic influences, while acknowledging the distinctiveness of Ramsay's poetic, visionary style. Kuhn draws on interviews with Ramsay and others involved in the film's production, and combines this with a close reading of selected passages to provide an in-depth and illuminating analysis of the film's poetic style and its aesthetics, including an examination of its construction of a child's world through a highly distinctive organisation of cinematic space.