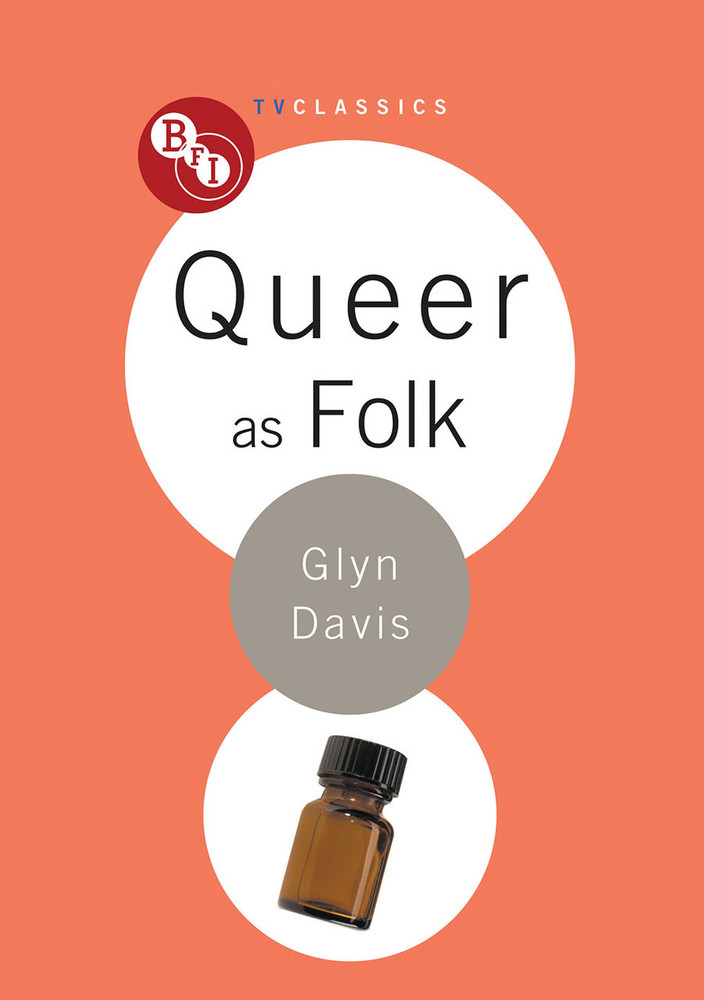 When the groundbreaking drama Queer as Folk was first broadcast on Channel 4 in 1999, it was both hailed and reviled for its realistic depiction of gay lives. Davis examines its conception and production, alongside the political and social context in which it was received and the concerns addressed throughout the series.

It's A Queer World - How Has Queer Film Changed Over The Years?