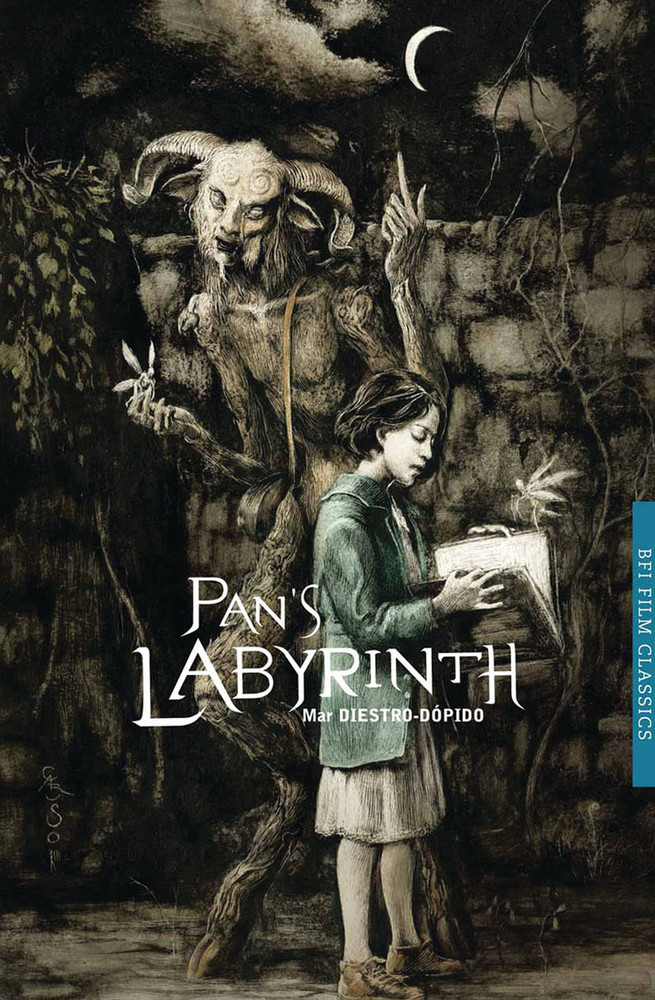 Guillermo del Toro's cult masterpiece, Pan's Labyrinth (2006), won a total of seventy six awards and is one of the most commercially successful Spanish-language films ever made. Blending the world of monstrous fairytales with the actual horrors of post-Civil War Spain, the film's commingling of real and fantasy worlds speaks profoundly to our times.

Immersing herself in the nightmarish world that del Toro has so minutely orchestrated, Mar Diestro-Dópido explores the cultural and historical contexts surrounding the film. Examining del Toro's ground-breaking use of mythology, and how the film addresses ideas of memory and forgetting, she highlights the techniques, themes and cultural references that combine in Pan's Labyrinth to spawn an uncontainable plurality of meanings, which only multiply on contact with the viewer.