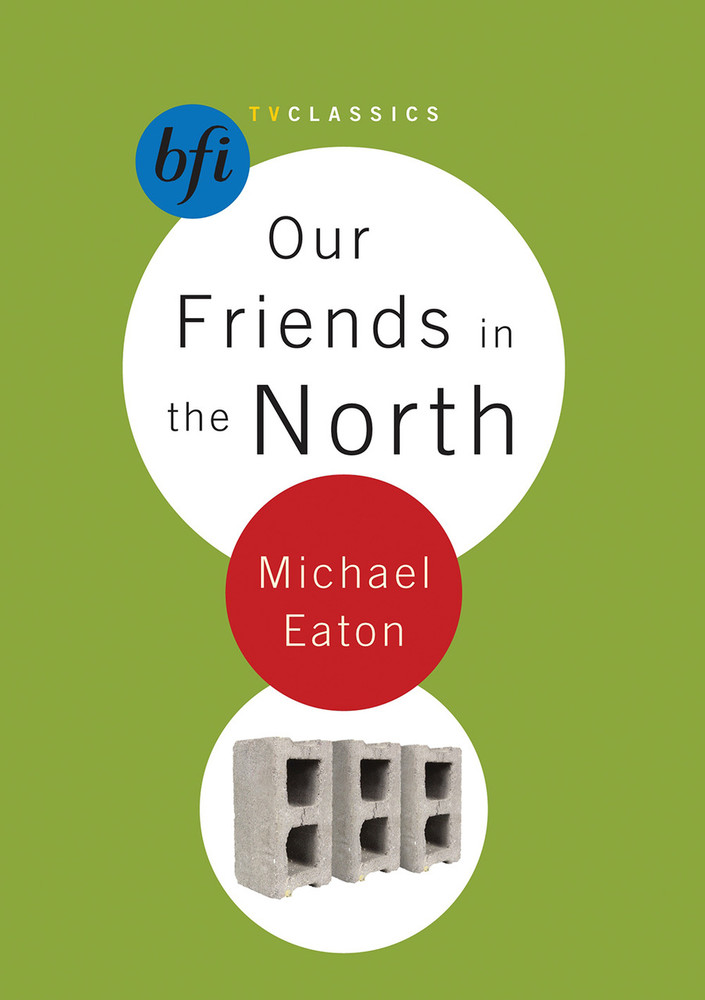 Our Friends in the North

Our Friends in the North (1996) is the kind of epic drama that has ensured the BBC's peerless worldwide reputation for seriousness and excellence. In nine parts, it tells the life stories of four friends – Mary (Gina McKee), Nicky (Christopher Eccleston), Geordie (Daniel Craig) and Tosker (Mark Strong) – from adolescence to middle age. Their personal triumphs and crises unfold against the backdrop of massive social and political change in Britain – in particular the rise of Thatcherism and the dwindling of socialist ideals.

Technically outstanding, Our Friends in the North is truly a 'state of the nation' drama but one which explores its large themes as well as more specific ones (domestic violence, corruption in the police and local government, iniquities in the criminal justice system) while developing its central characters with exceptional subtlety and finesse.