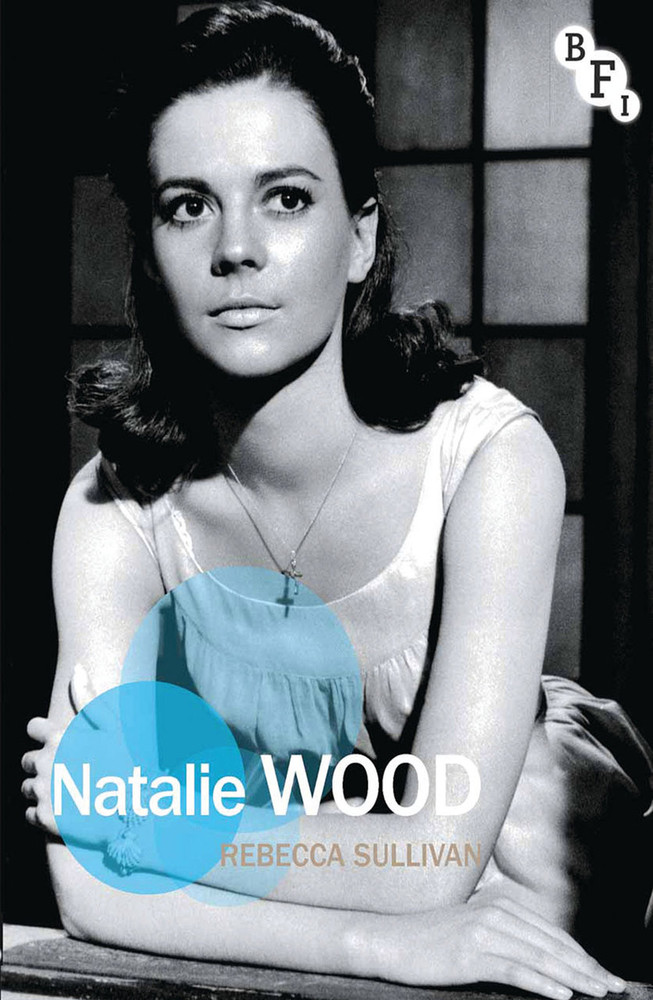 Throughout her career, Natalie Wood teetered precariously on the edge of greatness. Trained in the classical Hollywood studio style, but best mentored by Method directors, Wood was the ideal actress for roles depicting shifting perceptions of American womanhood. Nonetheless, while many of her films are considered classics of mid-twentieth century American cinema, she is less remembered for her acting than she is for her mysterious and tragic death.

Rebecca Sullivan's lucid and engaging study of Natalie Wood's career sheds new light on her enormous, albeit uneven, contributions to American cinema. This persuasive text argues for renewed appreciation of Natalie Wood by situating her enigmatic performances in the context of a transforming star industry and revolutionary, post-war sexual politics.

The Importance of Being Normal: Hey Hey It's Esther Blueburger

Should I Stay or Should I Go?: All My Friends are Leaving Brisbane

State of the Art: Matte Painters-A Secret World of Illusion

In the Lake of the Woods