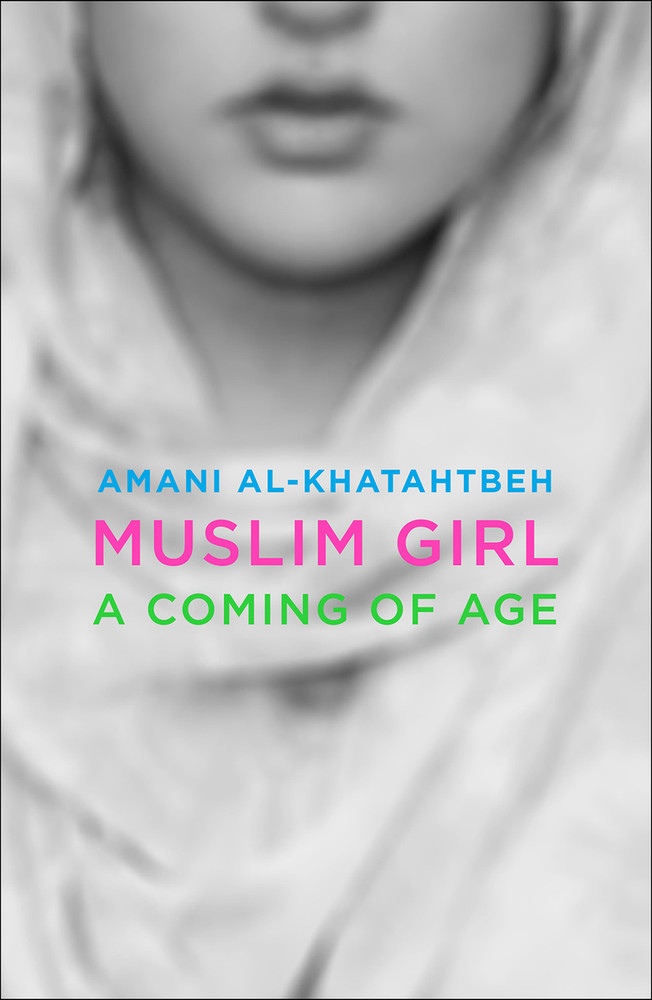 Muslim Girl: A Coming of Age

Required reading from the founder of MuslimGirl.com – a harrowing and candid memoir about coming-of-age as a Muslim American in the wake of 11 September 2001, during the never-ending war on terror, and through the Trump era of casual racism.

At nine years old, Amani Al-Khatahtbeh watched from her home in New Jersey as two planes crashed into the World Trade Center on 11 September 2001. That same year, she heard her first racial slur. At age eleven, when the United States had begun to invade Iraq and the television was flooded with anti-Muslim commentary, Al-Khatahtbeh felt overwhelmed with feelings of intense alienation from American society. At thirteen, her family took a trip to her father's native homeland of Jordan, and Al-Khatahtbeh experienced firsthand a culture built on pure religion, not Islamic stereotypes.

Inspired by her trip and after years of feeling like her voice as a Muslim woman was marginalised and neglected during a time when all the media could talk about was, ironically, Muslim women, Al-Khatahtbeh created a website called MuslimGirl. As the editor-in-chief, she put together a team of Muslim women and started a life dedicated to activism.

This is the extraordinary account of Al-Khatahtbeh's journey through adolescence as a Muslim girl, from the Islamophobia she's faced on a daily basis, to the website she launched that became a cultural phenomenon, to the nation's political climate in the 2016 election cycle with Donald Trump as the Republican nominee. While dispelling the myth that a headscarf makes you a walking target for terrorism, she shares both her own personal accounts and anecdotes from the 'sisterhood' of writers that serve as her editorial team at MuslimGirl. Al-Khatahtbeh's honest, urgent message is fresh, timely, and a deeply necessary counterpoint to the current rhetoric about the Middle East.

It is a blunt observation, reflective of the potent message she delivers to her readers, a skillful unraveling of the myth of the submissive Muslim woman and a timely introduction to those other, very American and largely unheard 9/11 kids who bear the destructive burden of that one day, every day.
– The New York Times Book Review

The Eyes of a Child: Coming of Age in Whale Rider, Boy and Shopping

Taking on Tradition: Coming of Age and Conformity in 'Dead Poets Society'