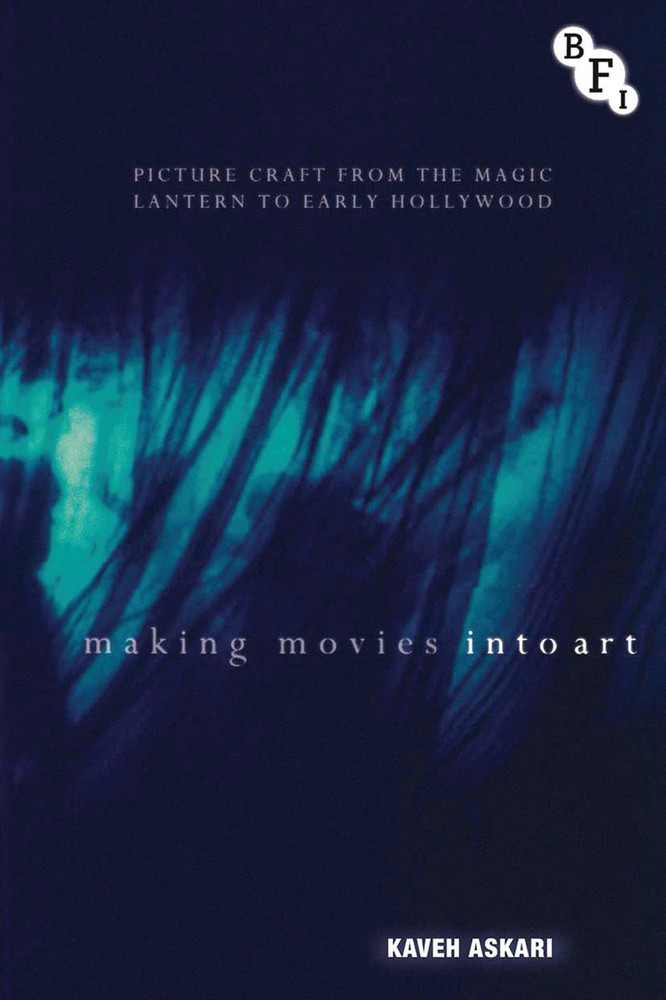 Making Movies into Art: Picture Craft from the Magic Lantern to Early Hollywood

Focusing on early cinema's relationship with the pictorial arts, this pioneering study explores how cinema's emergence was grounded in theories of picture composition, craft and arts education – from magic lantern experiments in 1890s New York through to early Hollywood feature films in the 1920s.

Challenging received notions that the advent of cinema was a celebration of mechanisation and a radical rejection of nineteenth-century traditions of representation, Kaveh Askari instead emphasises the overlap between craft traditions and modernity in early film.

Opening up valuable new perspectives on the history of film as art, Askari links American silent cinema with the practice of teaching the public how to appreciate fine art; charts its entrance into arts education via art schools and university film courses; shows how concepts of artistic production entered films through a material interest in the studio; and examines the way in which Maurice Tourneur and Rex Ingram made early art films by shaping an image of the film director around the idea of the fine artist.

Making Movies Without Much Money