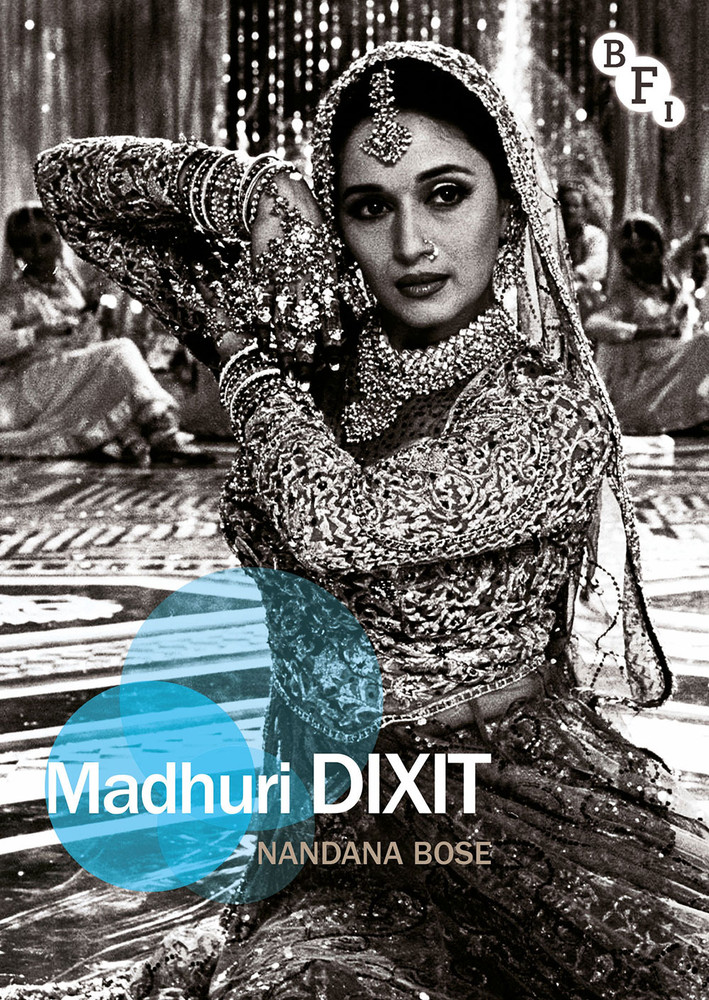 A wide-ranging account of the Indian film star Madhuri Dixit, one of the most popular actresses of Hindi cinema. Nandana Bose's study traces Dixit's twenty-five year career, exploring her star persona, her indelible impact on Indian popular culture, and her continuing popularity even in middle age.

Nandana Bose discusses Dixit's unusual and distinctive career trajectory that upends pre-existing models of female stardom, by marrying at the peak of her career, withdrawing from the limelight for years, and then returning to extend her career into her early fifties by reinventing herself as a transmedia celebrity for a new generation. However, it is her unique talent as a dancer, and her innovative choreographic styles and repertoire of movements that make her standout from other Hindi film stars.

Surveying Dixit's filmmaking career, Bose argues that she represents a wholesome and traditional figure of femininity that has resonated across class and cultural hierarchies at a time of great economic and social change in India.