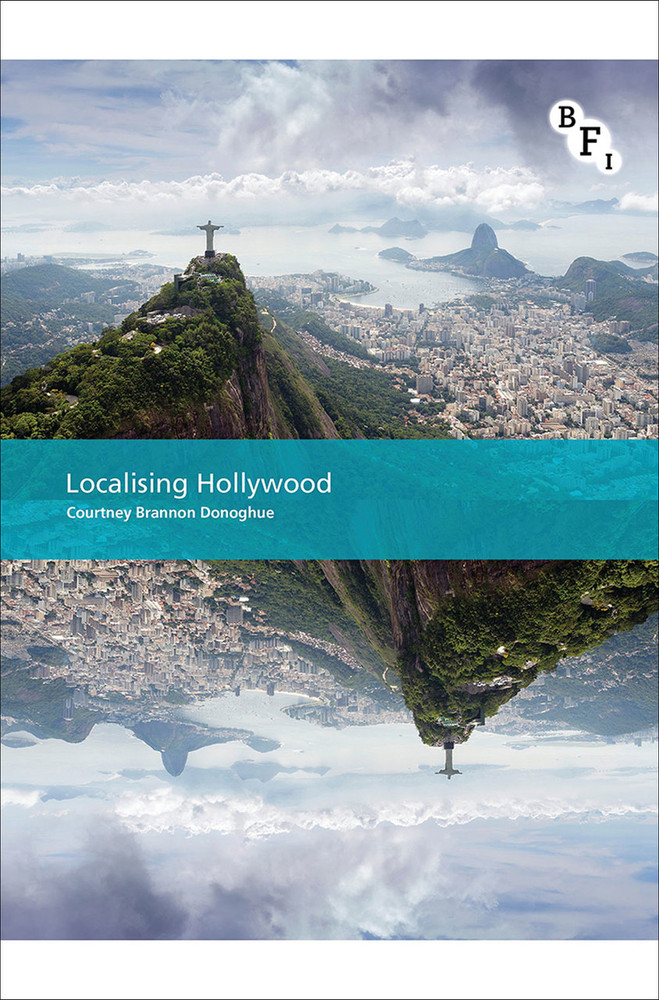 Hollywood has a complex relationship with local markets around the world. This critical yet accessible overview of Hollywood's local presence investigates the dynamic between the studios' film entertainment divisions and individual media markets – exploring how their position, partnerships and practices function in an era characterised by globalisation, digitisation and convergence.

Engaging with key scholarly and industrial debates, the book incorporates first-hand accounts gathered from extensive fieldwork and research. It addresses a wide range of international operations, from creative partnerships and production strategies to promotional and distribution processes. With a particular focus on Europe and Latin America, the text interrogates earlier notions of a 'global Hollywood' and globalisation, where media conglomerates were viewed as economically rational or all-powerful organisations. By exploring how decision-making processes and creative negotiations between Hollywood media executives and local forces operate, it reveals the complex picture of filmmaking and circulation in today's supposedly globalised and digitised societies.