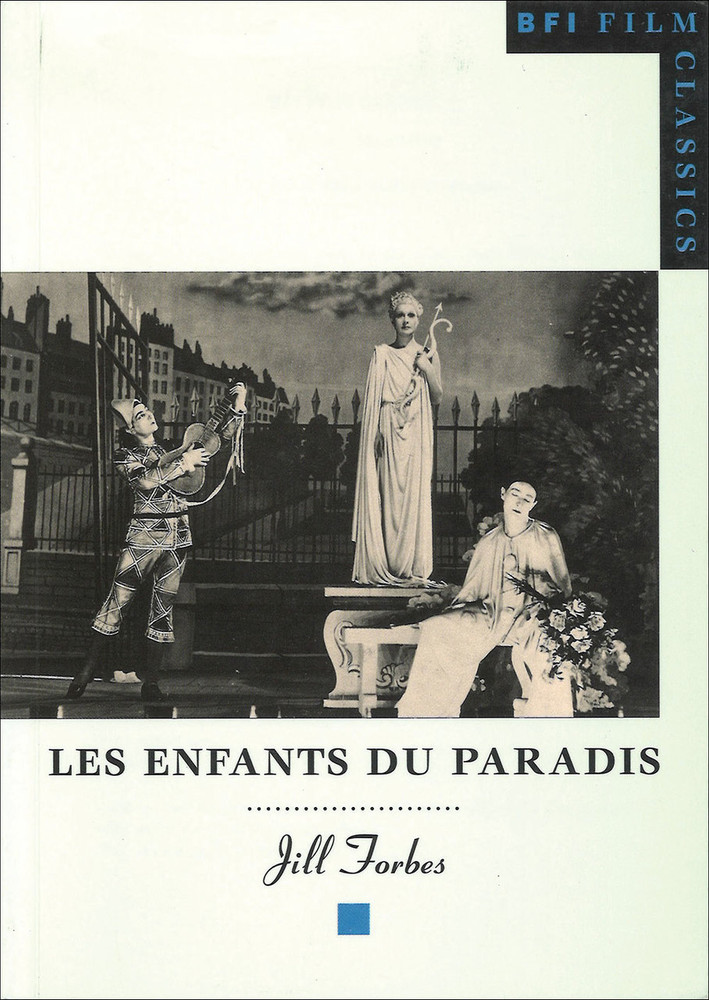 Les Enfants du Paradis, a magnificent picaresque saga of Parisian street life and popular culture, has been called the greatest film ever made. Completed during the Occupation, it nevertheless boasted the largest set ever to have been built in a French studio, a crowd of extras and, under the direction of Marcel Carné, some of the most accomplished technicians and actors available (including Arletty and Jean-Louis Barrault as the central couple doomed to remain apart).

Jill Forbes examines how, at a time of crisis, the film reimagined the history of France. Although Les Enfants du Paradis is escapist, even fantastic, Forbes finds in it a radical, countercultural sensibility concerned with destabilising social hierarchies and prescribed sexual roles and questioning the opposition between life and art. Vibrant, joyous but also touched by melancholy, the film combines the traditions of high culture and popular theatre to remarkable effect.

Paradise is Burning: Expressing the Unspeakable through Melodrama in All That Heaven Allows and Far from Heaven